Actively Involved for Over Six Decades

Our story starts with Mr. Lesley Vance, who began his career in funeral service in 1958 with Britton & Dobbs Funeral Home. In 1972, he acquired the funeral home, and became the owner of Vance Memorial Chapel in Phenix City, AL.

Later, in 1984 he added a new location in Columbus, GA, on Hamilton Road. Near the close of 1990, Mr. Vance completed the construction of the new chapel in Phenix City on highway 280 / 431, which is where it remains now.

Upon Mr. Vance’s death in 2015, Mr. Brooks and his wife, Carmen Brooks, acquired the funeral homes.  Mrs. Brooks plays a vital role in the day to day business functions in both businesses.

Under the leadership of owner, Lance Brooks, we’ve continued to carry on the tradition of a family-owned funeral home.

Our family has been an active part of the Phenix City and Columbus communities for over six decades.  You can trust us to provide a service that will truly honor your loved one.  We will do this with attention to every detail and a compassion that makes you feel like family. 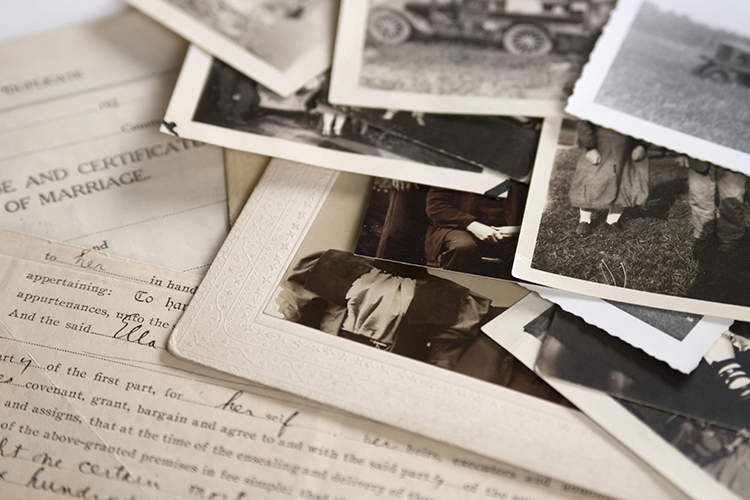