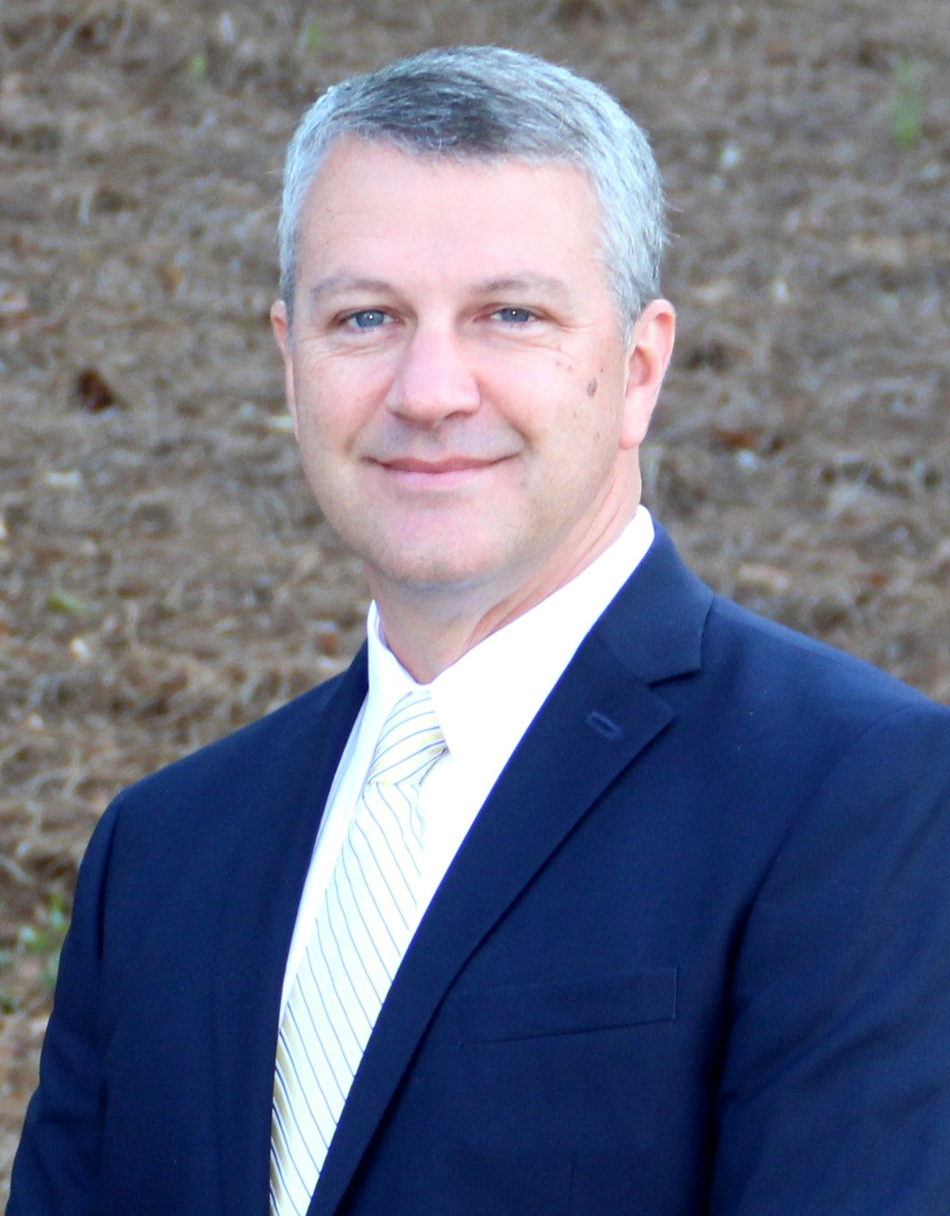 After graduating from Auburn University in 1993, Lance began his professional career with the Alabama Department of Environmental Management (ADEM). He later moved to a position with Westinghouse Government and Environmental Services, working on the Anniston Army Depot. In 2000, he joined his wife’s family business, Vance Memorial Chapel. He worked closely with Mr. Lesley Vance in opening a new Columbus Chapel in 2002, and they changed the name to Vance Brooks Funeral Home. After Mr. Vance’s death in 2017, Lance and his wife, Carmen, acquired the Phenix City Chapel and changed the name to Vance Brooks Funeral Home. 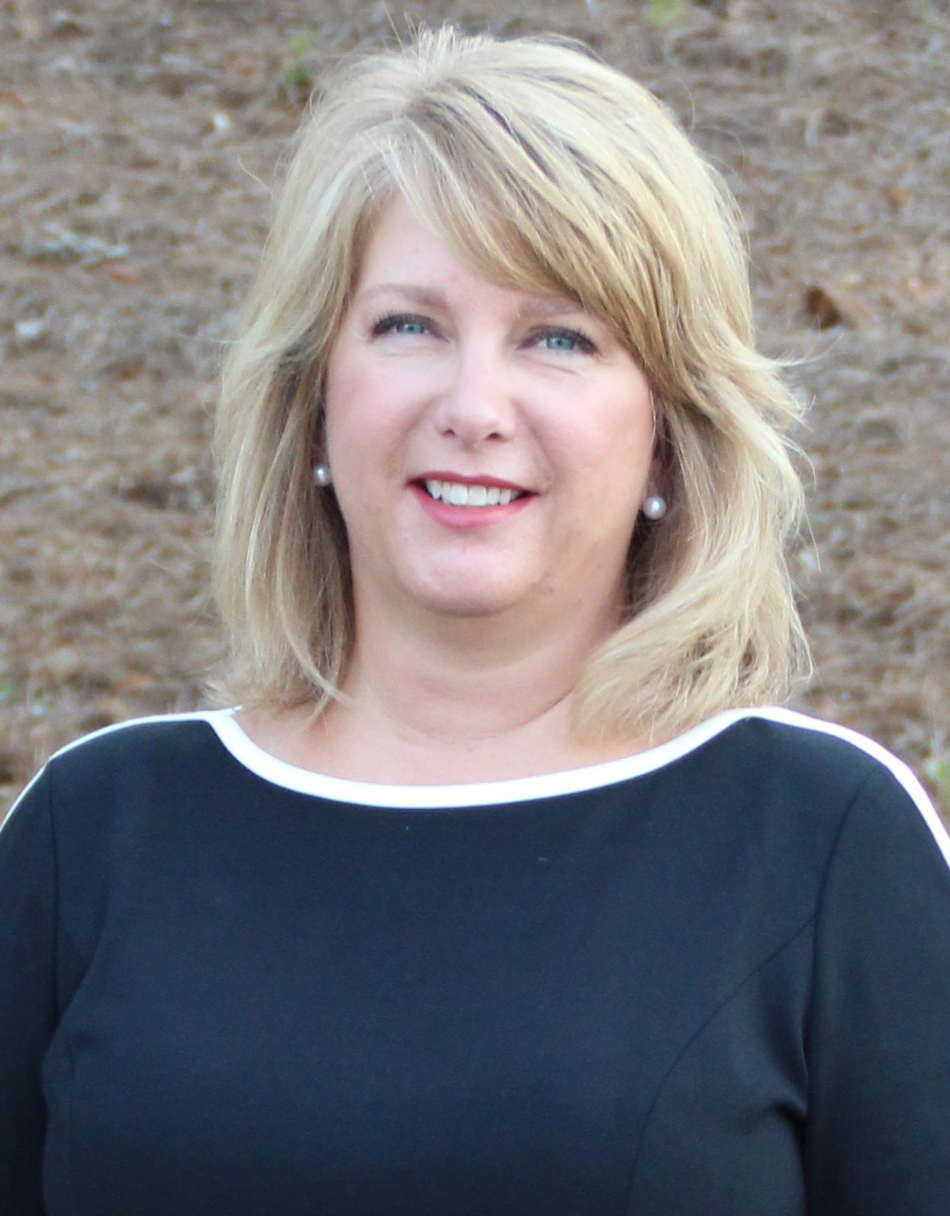 Carmen Brooks is a co-owner in both the Phenix City, AL Chapel and Columbus, GA Chapel locations of Vance Brooks Funeral Home. Being a family owned business, everyone in the family has to do their part. She started working in the funeral home at age 13. During her tenure in the funeral industry, she heard the same message from Mr. Lesley Vance, to treat everyone like family. Now that Carmen is involved in every facet of the businesses, she strives to continue the legacy that Mr. Vance started in the early 70s. Carmen is married to Lance Brooks and has three sons, Jake, Jared, and James. Other than spending time with her family, her passion is traveling and experiencing new cultures.