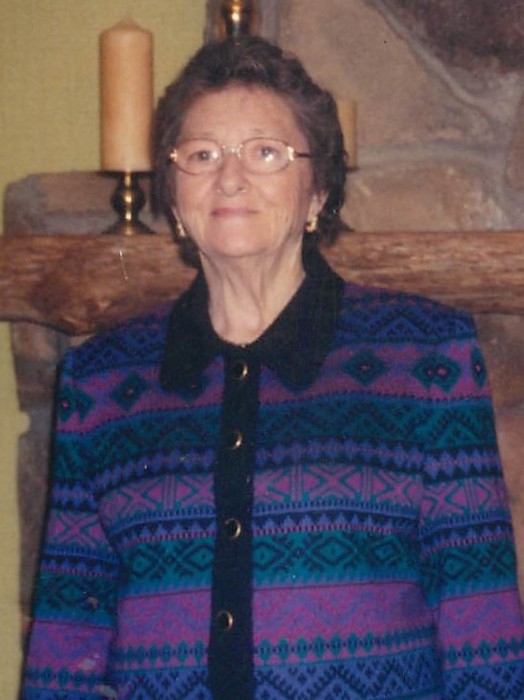 Agnes Marie Williams Mann, 76, of Phenix City, AL passed away on Friday November 3, 2017 at her home.

Mrs. Mann was born April 5, 1941 in Pike County, AL, daughter of the late David Johnson Williams and Nancy Jane Dease Brooks.  She worked the majority of her career in the Home Health industry and was Baptist by faith.  Mrs. Mann loved music, fishing and crocheting.

Other than her parents, she was preceded in death by a daughter, Robin Brown; a sister, Christine Gardner; and three brothers, Buddy Williams, Curtis Williams and Ray Williams.

To leave a condolence, you can first sign into Facebook or fill out the below form with your name and email. [fbl_login_button redirect="https://vancebrooksfuneralhome.net/obituary/agnes-marie-mann/?modal=light-candle" hide_if_logged="" size="medium" type="login_with" show_face="true"]
×