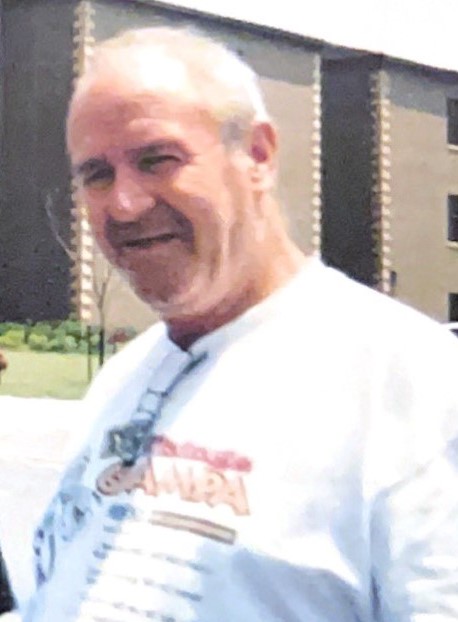 SFC (Ret)Lechowicz was born on November 29, 1945, in Flushing, New York, the son of Frank and Alice Lechowicz. SFC (Ret) Lechowicz was a patriot. He loved his country and proudly served for over 20 years. Alan loved fishing, bingo, cooking and eating, but most of all he loved his family. He taught them by example to be a good person, love your family, and be a good partner in life. Alan will always be remembered for his caring heart, his playfulness, and loving spirit.

To leave a condolence, you can first sign into Facebook or fill out the below form with your name and email. [fbl_login_button redirect="https://vancebrooksfuneralhome.net/obituary/alan-frances-lechowicz/?modal=light-candle" hide_if_logged="" size="medium" type="login_with" show_face="true"]
×