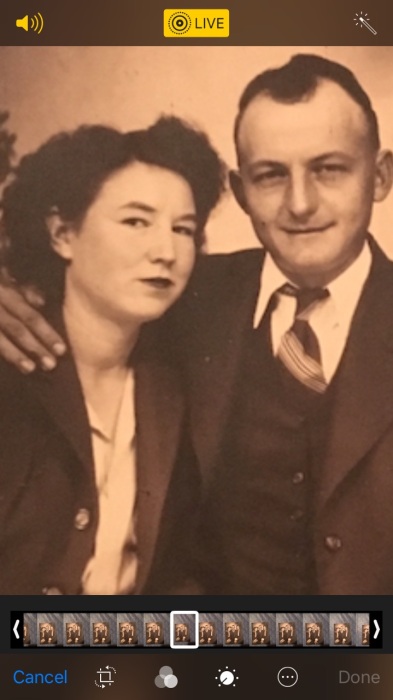 A celebration of life funeral service will be held 1:00 pm EST on Monday, September 17, 2018 at Vance Memorial Chapel (Vance Brooks Funeral Home) in Phenix City.  A private interment will follow at Lakeview Memory Gardens.  The family will receive friends at the service on Monday.

Mrs. Hinson was born February 7, 1919 in Houston County, AL to the late Noah Godwin and Jesse Cook Godwin.  She had worked for many years and was retired from the textile industry.  She enjoyed cooking, shopping, and spending quality time with all her family.  She was a true lady of grace and full of spunk.  She was a Christian by faith.  Other than her parents, she was preceded in death by her husband, Aubrey I. Hinson, and two sons, Nick Hinson, and Larry Hinson, and several sisters.

A very special thank you and appreciation to all the hospice staff, and the staff and doctors at Arbor Springs Health and Rehab.  In lieu of flowers, the family would like to request contributions the American Cancer Society in memory of Mrs., Allie Hinson.

To leave a condolence, you can first sign into Facebook or fill out the below form with your name and email. [fbl_login_button redirect="https://vancebrooksfuneralhome.net/obituary/allie-g-hinson/?modal=light-candle" hide_if_logged="" size="medium" type="login_with" show_face="true"]
×