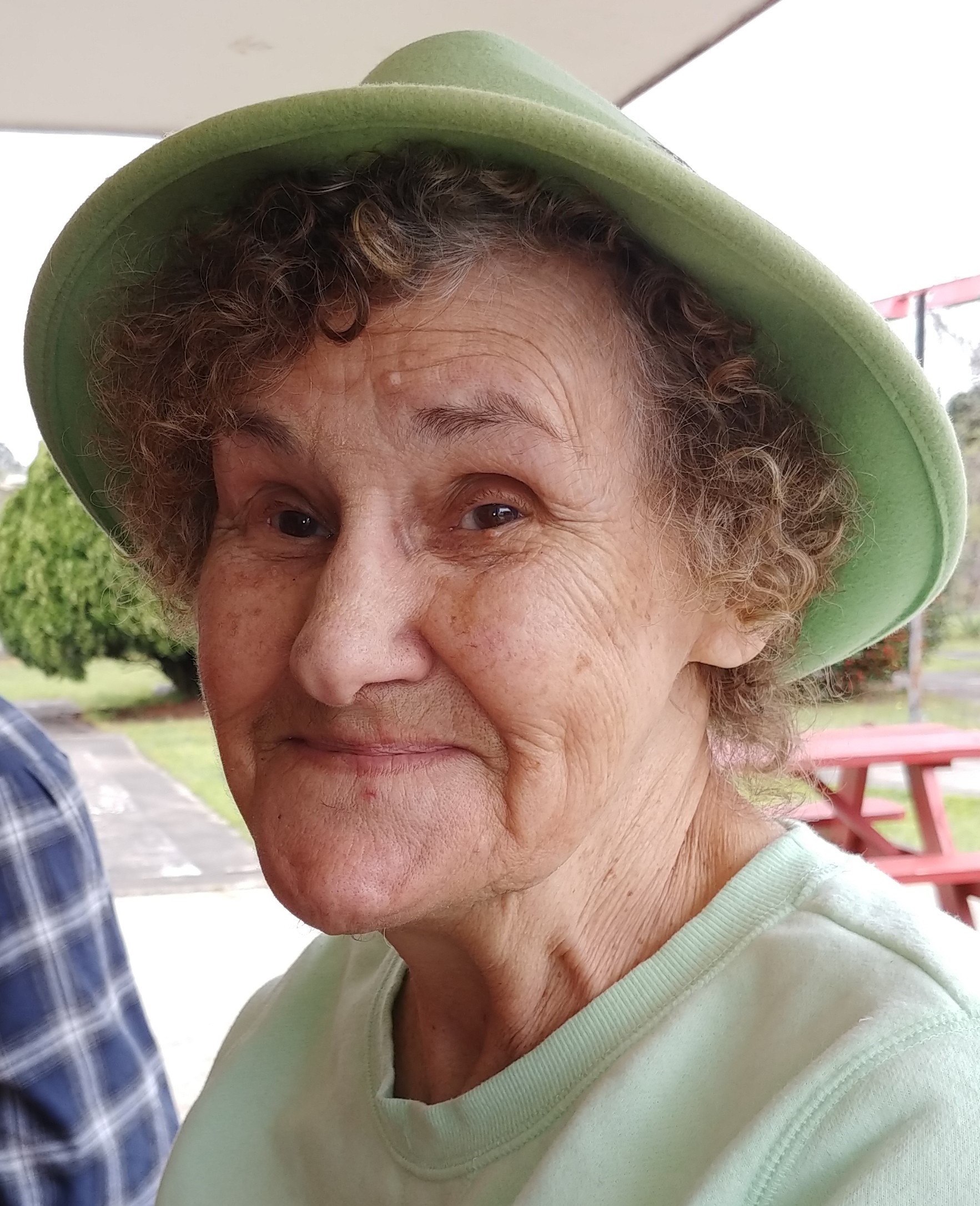 All times are EST

Mrs. Sappington was born September 29, 1941 in Pottsville, PA daughter of the late Norman Charles Lamb and Violet May Liesee Lamb. She was a volunteer for many years with the EMT’s when she lived in New Jersey. Mrs. Sappington also enjoyed driving a school bus because she was able to interact with the children. Ms. Althea was also known and as the “neighborhood mom” when her children were younger.  She lit up a room when she entered as she loved to be around others. Ms. Althea was also very sensitive to the needs of others, often intentionally altering her plans to include those who were less involved. Mrs. Sappington watched or listened to various Christian ministries such as Joyce Myers and Arnold Murphy. Favorite past times included working in the yard, gardening and keeping her home beautiful for her family.  She will be missed as we continue our daily routine, but we will cherish her memories in our hearts.

Mrs. Sappington was preceded in death by her parents and the father of her children, David Sasher.

Funeral Services will be held at 11:00 AM on Tuesday, April 5, 2022 in the Chapel of Vance Brooks Funeral Home, Phenix City, AL. Interment will follow in Ft. Mitchell National Cemetery at a later date. The family will receive friends on Tuesday one hour prior to the service at the funeral home.

To leave a condolence, you can first sign into Facebook or fill out the below form with your name and email. [fbl_login_button redirect="https://vancebrooksfuneralhome.net/obituary/althea-sappington/?modal=light-candle" hide_if_logged="" size="medium" type="login_with" show_face="true"]
×

All times are EST