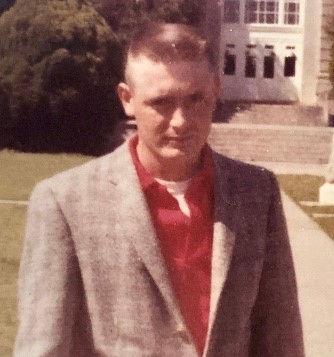 A celebration of his life will be held at 2:00PM EST on Saturday, January 26, 2019 in the chapel of Vance Brooks Funeral Home, Columbus, GA. Graveside services will be at a later date in Mayland Cemetery, Crossville, TN.

Mr. Phillis was born May 5, 1939 in Mayland, TN, son of the late William Phillips and Anna Pearl Byers Phillips. He was a U. S. Army Veteran, serving in the Vietnam War, a member of Midland Masonic Lodge 114, and a Shriner.  He was a man of varied talents and skills, including being the owner of Alvie Phillips Carpet Service, a former Columbus police officer, and a private pilot.  We will remember him as always having fun, enjoying his family and making new friends wherever he went.

To leave a condolence, you can first sign into Facebook or fill out the below form with your name and email. [fbl_login_button redirect="https://vancebrooksfuneralhome.net/obituary/alvie-phillips/?modal=light-candle" hide_if_logged="" size="medium" type="login_with" show_face="true"]
×