Amy Lynn Hawthorne, 47, of Phenix City, AL died Sunday, March 22, 2020 at her residence while with her family.

Ms. Hawthorne was born December 30, 1972 in Columbus, GA daughter of James Hawthorne and Cathy Dorrill Barfield. She was a Housekeeper for Home 2 Suites in Opelika, AL for many years. We will cherish her memories as a loving daughter, mother and grandmother. Amy was always up front about what was on her mind and often shared this with those around her. She was also a very private person who enjoyed the company of her family and close friends. While her time with us was brief, her impact will forever remain in our hearts as fond memories. 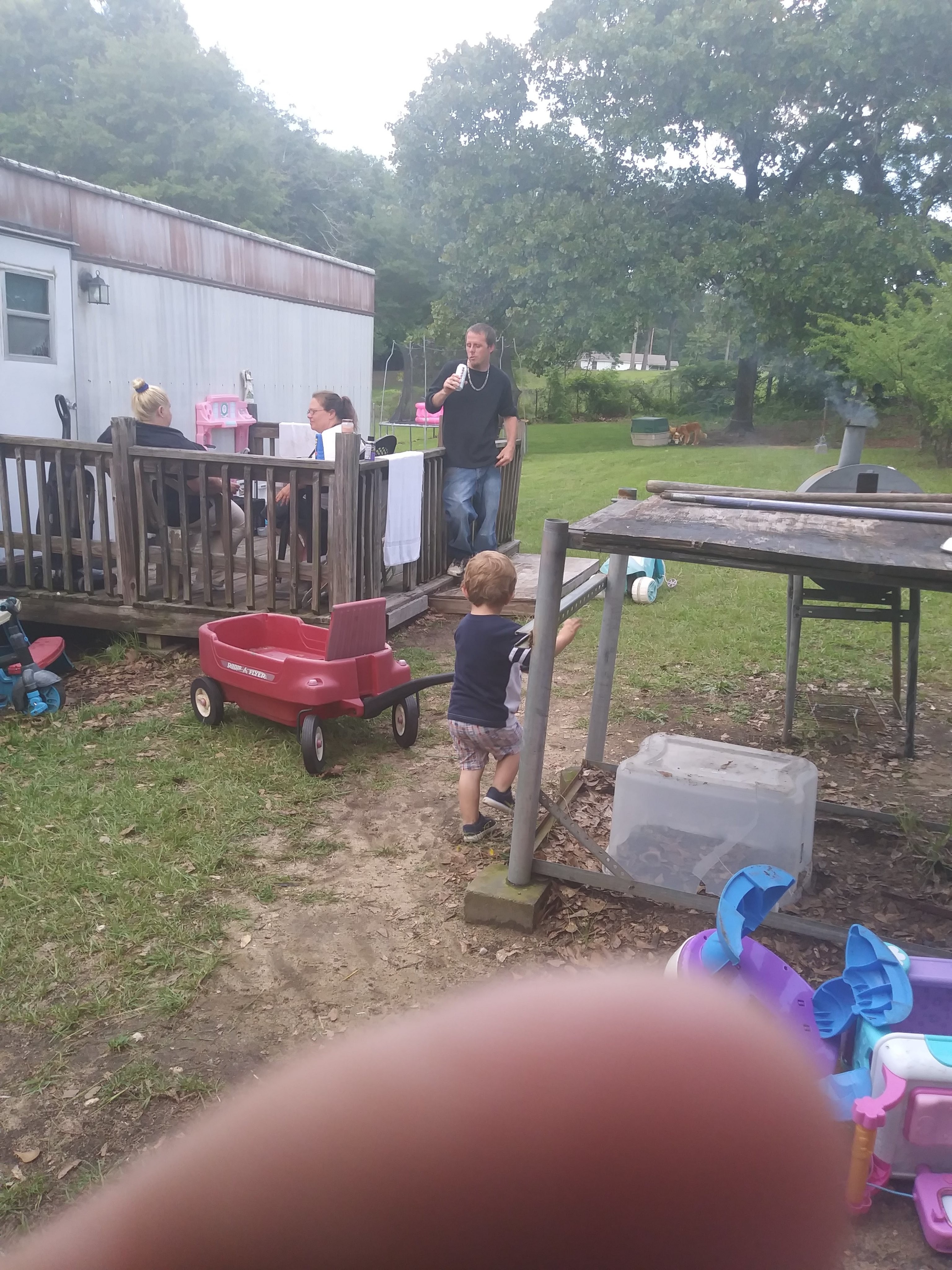 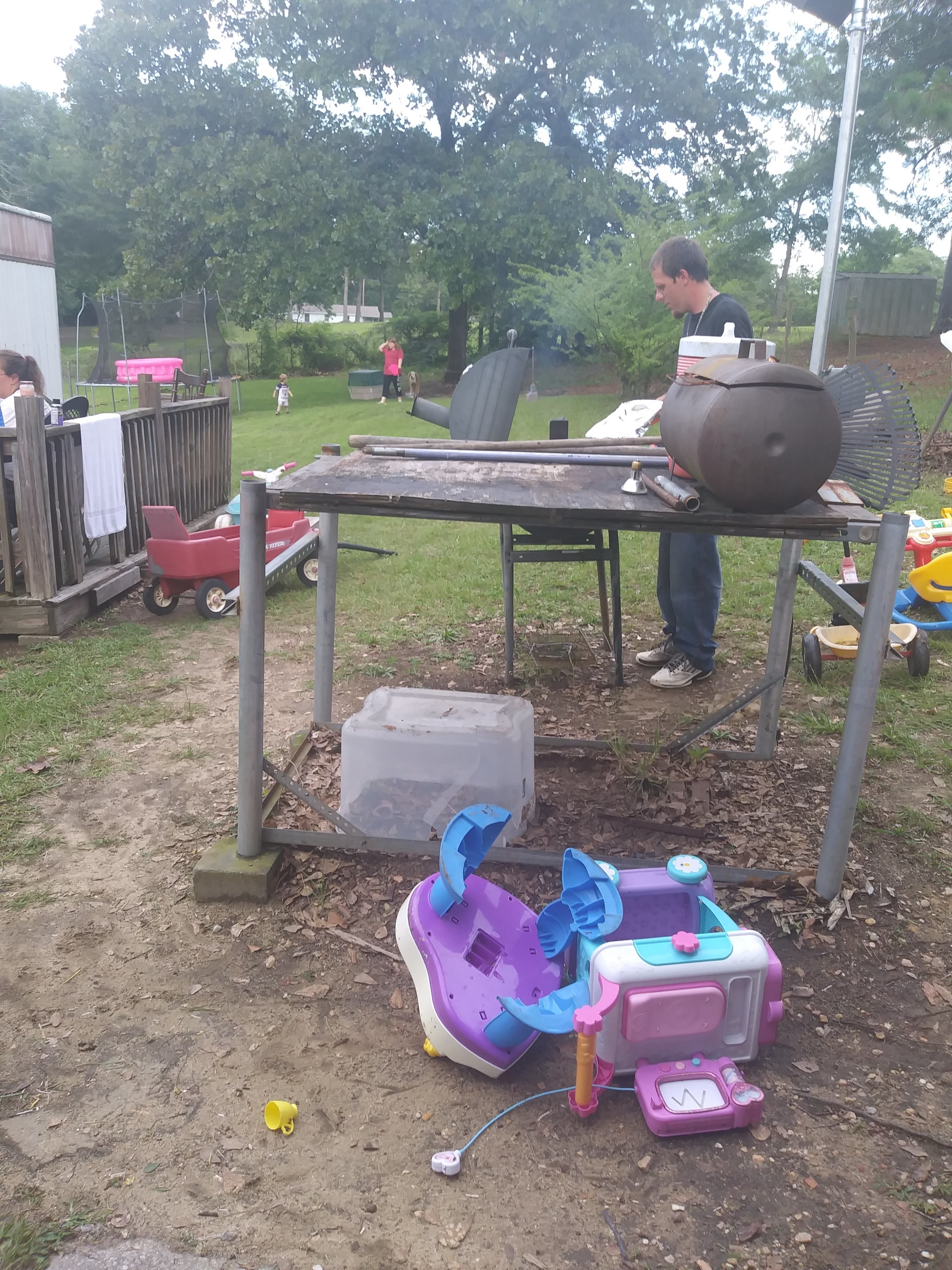 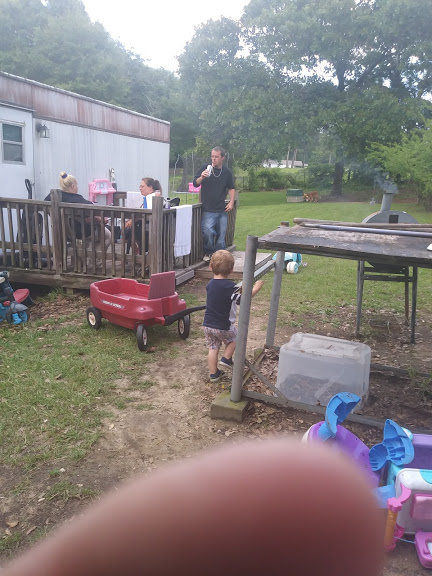 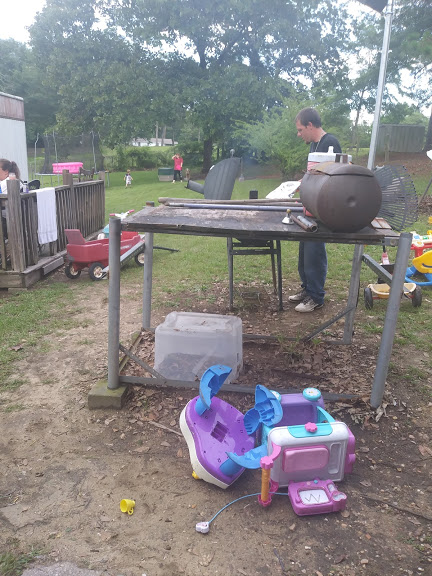 To leave a condolence, you can first sign into Facebook or fill out the below form with your name and email. [fbl_login_button redirect="https://vancebrooksfuneralhome.net/obituary/amy-lynn-hawthorne/?modal=light-candle" hide_if_logged="" size="medium" type="login_with" show_face="true"]
×