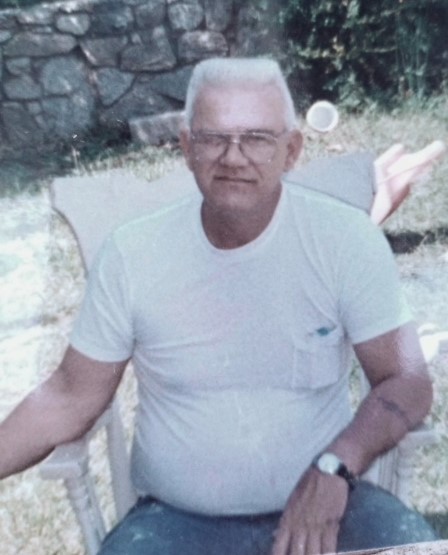 A funeral service will be held 12:00 noon Saturday, February 25, 2018 at Vance Memorial Chapel, Phenix City, AL.  Interment will follow at Lakeview Memory Gardens.  The family will receive friends Friday evening from 6:00 to 8:00 pm at the funeral home.

Mr. Stokes was born July 30, 1936 son of the late Ansil Steven Stokes and Gladys Wiggins Stokes.  He worked in the construction industry for most of his career.  Mr. Stokes was a former member of Riverview Assembly of God.

Other than his parents, he was preceded in death by his spouse, Francis Carolyn Stokes; two sons, Louis Steven Stokes and David Stokes; brothers, Tommy Stokes, Horace Stokes, James Stokes and Billy Stokes; a sister, Anna Mae Burnier and a grandson, Thomas Jackson.

To leave a condolence, you can first sign into Facebook or fill out the below form with your name and email. [fbl_login_button redirect="https://vancebrooksfuneralhome.net/obituary/andrew-jackson-jack-stokes/?modal=light-candle" hide_if_logged="" size="medium" type="login_with" show_face="true"]
×