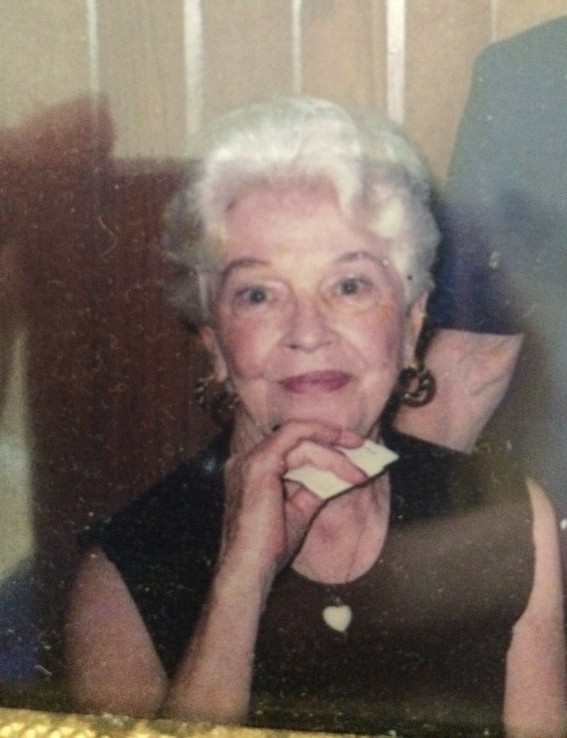 Mrs. Rogers was born April 23, 1930 in the state of Georgia to Jessie Louise Alexander.  She was a home maker, a loving wife, mother, grandmother and great grandmother.

Mrs. Rogers was predeceased by her husband, Clarence M. Rogers, and her sons, Robin and Donnie Land.  She is survived by her grandchildren, Mollie Abigail Simmons, daughter of Robin Land, and by the children of Donnie Land — Donnie, Jr., John Beverly, and Elena, as well as by several great-grandchildren and by her niece, Susan Greene.

Those so desiring to extend condolences may visit www.vancebrooksfuneralhome.net. Memorials may be made in the name of Ann L. Rogers to St. Jude’s Children’s Hospital.0000

To leave a condolence, you can first sign into Facebook or fill out the below form with your name and email. [fbl_login_button redirect="https://vancebrooksfuneralhome.net/obituary/ann-a-rogers/?modal=light-candle" hide_if_logged="" size="medium" type="login_with" show_face="true"]
×