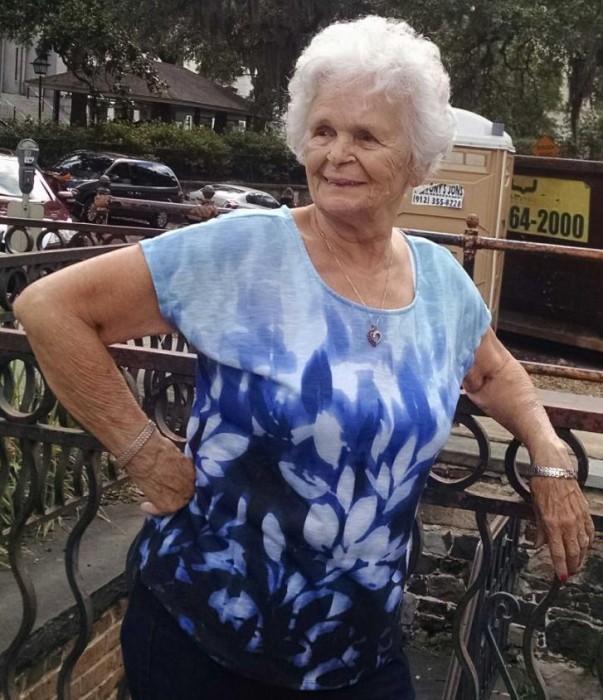 Memorial services will be held at 6:00 pm EST, on Tuesday January 31, 2017 at Vance Memorial Chapel, with Rev. Grant Parker officiating.  The family will receive friends Tuesday from 5:00 to 6:00 pm, one hour prior to the service, at the funeral home.

Mrs. Rhoads was born July 28, 1936 in Germany, daughter of the late Richard and Mina Sohner.  She retired after many years of service from K-Mart.

Other than her parents, she was preceded in death by her husband Harold Rhoads, one sister and two brothers.

To leave a condolence, you can first sign into Facebook or fill out the below form with your name and email. [fbl_login_button redirect="https://vancebrooksfuneralhome.net/obituary/anna-rhoads/?modal=light-candle" hide_if_logged="" size="medium" type="login_with" show_face="true"]
×