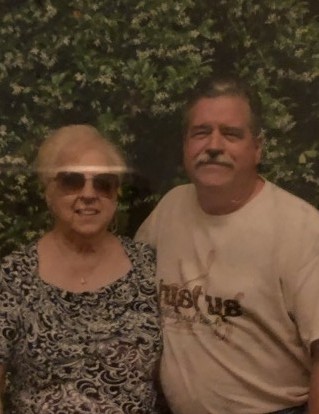 Annie Grace Owens, 89, of Columbus, GA passed away on Wednesday, December 19, 2018 at Magnolia Manor West in Columbus, GA.  A funeral service will be held at Vance-Brooks Funeral Home, 4048 Macon Road, Columbus, GA on Saturday, December 22, 2018 beginning at 1:00 p.m. (EST) with Pastor David Howle officiating.  A private interment will be held at Parkhill Cemetery.  The family will receive friends one hour prior to the service.

Ann was born on September 2, 1929 in Girard, AL to the late Thomas and Elizabeth Bazemore.  She was a member of Edgewood Baptist Church.  Ann’s devotion to her family could be felt through her sincere words and caring actions.  She enjoyed traveling and spending time with her sister, Betty, and being a loving mother, grandmother, and great-grandmother.  She will be forever missed by her family and friends.

Other than her parents, Ann is preceded in death by a son, Thomas Harding Justice, Jr.; sister, Barbara Ferraoli; and the father of her children, Tom William Justice.

The family would like to thank Donna Morgan of Columbus Hospice and the staff of Magnolia Manor for their dedication and heartfelt support.

To leave a condolence, you can first sign into Facebook or fill out the below form with your name and email. [fbl_login_button redirect="https://vancebrooksfuneralhome.net/obituary/annie-grace-owens/?modal=light-candle" hide_if_logged="" size="medium" type="login_with" show_face="true"]
×