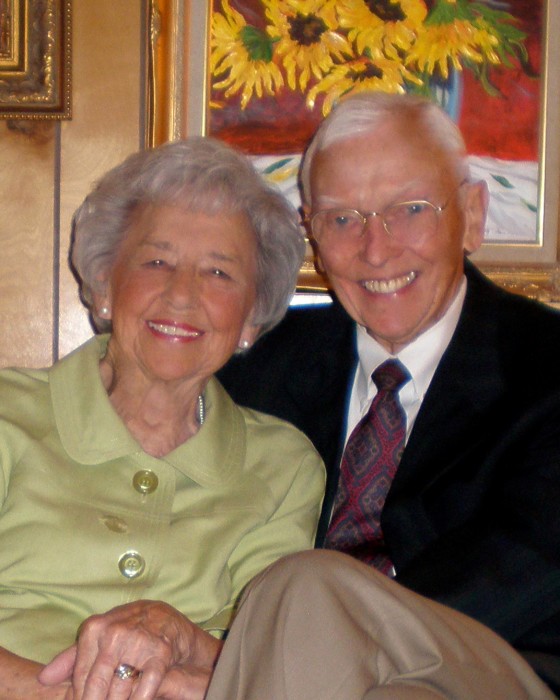 Armor John Fair, 99, of Phenix City, AL passed away early Monday morning, April 1, 2019 in the comfort of his home in Phenix City while surrounded by his loving family.

Mr. Fair was born December 21, 1919 in Portland, Oregon, son of Spurgeon Samuel Fair and Elsa Bradley King Fair. He grew up living in Centralia and Seattle, Washington before moving east to Boston to attend Harvard University where he earned a master’s degree in Business Administration in 1947. Mr. Fair worked for W.R. Grace in New York City as a financial analyst from 1950-1954. He then accepted a position at Ford Motor Co, in Detroit, MI, as a financial analyst and supervisor of price and profit analysis from 1954 to 1960. He began his teaching career while working on his doctorate at Northwestern University in Evanston, IL and the University of Illinois (Chicago) in 1960. He would go on to teach at University of Georgia in 1967-1974 and Columbus College 1974-1975, where he was recruited to help as one of the founding instructors for the new Chattahoochee Valley Community College in Phenix City, AL in 1975. He continued teaching for Troy State University in Phenix City, AL from 1976 until he retired at age 93 in 2013.  Mr. Fair’s teaching career spanned over six decades and it was his love of learning and teaching that kept him working so long.

He served our country proudly and was a WWII Veteran of the United States Navy, serving as a LT. (jg) USNR, Supply and Disbursing Officer assigned to USS Schroeder. He also served during the Korean “Conflict” as a LT. USNR, Logistics Controls Officer, Staff, Commander Eastern Sea Frontier and finally in the Navy Reserves. His parents, his wife, Katherine “Kitty” Stovall Fair, and his sister, Eleanor Agnes Fair, preceded him in death.

Mr. Fair was a gentle man among men, and although his demeanor was quiet, he was always heard. He was a scholar and an educator, who never lost his love of learning. He was dedicated to his love of God, family, his church and country. He was a man of honor and the true definition of an officer and a gentleman, in manners and dress. He lived a long and happy life and he will be greatly missed to all who knew him.

A celebration of life memorial services will be held 11:00 am EST on Monday, April 8, 2019 at the First Presbyterian Church of Phenix City.  Rev. Dr. Thomas Peavy and Rev. Nelson Kittle will officiate.  Interment with Military Honors will follow at Ft. Mitchell National Cemetery.  The family will receive friends from 10:00 to 11:00 am EST, one hour prior to the service on Monday at the church.

In lieu of flowers, contributions may be made to the First Presbyterian Church of Phenix City, Columbus Hospice, or your favorite charity, in memory of Mr. Armor John Fair.

To leave a condolence, you can first sign into Facebook or fill out the below form with your name and email. [fbl_login_button redirect="https://vancebrooksfuneralhome.net/obituary/armor-john-fair/?modal=light-candle" hide_if_logged="" size="medium" type="login_with" show_face="true"]
×