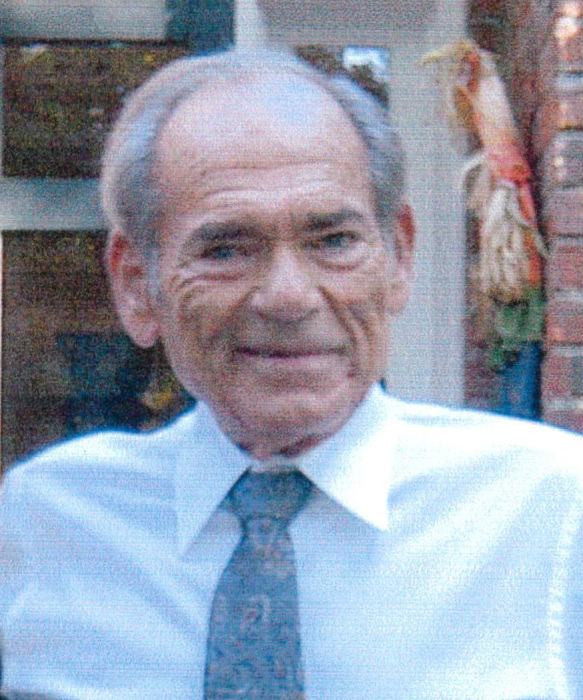 Arnold Lefet Singleton, 79, of Midland, GA passed away Monday, August 14, 2017 at Columbus Hospice House in Columbus.  A funeral service will be held at Vance-Brooks Funeral Home, 4048 Macon Road, Columbus, Ga on Thursday, August 17, 2017 beginning at 2:00 P.M. EST with Dr. Buddy Cooper and Pastor Andy Thomas  officiating.  The interment will conclude the service at Parkhill Cemetery.  The family will receive friends two hours prior to the service at the funeral home beginning at 12:00 Noon EST.

Mr. Singleton was born January 21, 1938 in Clayton, AL to the late Homer Singleton and Mackie O’Neal Williams Singleton.  He served his country proudly in the United States Air Force for four years.  He worked as a master plumber for thirty years and then worked with Bob Lowe Construction and Lonnie Taylor Construction.  He was self-employed for the past fifteen years as he owned and managed his family’s rental properties.  He was a member of Pinehurst Baptist Church for twenty years and also attended Morningside Baptist Church.  He loved fishing from the dock at the lake, cooking and barbecuing.  He was known for his delicious collards and chicken and dumplings.  One of his true joys was to play the guitar and sing.  He also wrote several songs.

Other than his parents, Mr. Singleton is predeceased by two brothers and four sisters.

To leave a condolence, you can first sign into Facebook or fill out the below form with your name and email. [fbl_login_button redirect="https://vancebrooksfuneralhome.net/obituary/arnold-lefet-singleton/?modal=light-candle" hide_if_logged="" size="medium" type="login_with" show_face="true"]
×