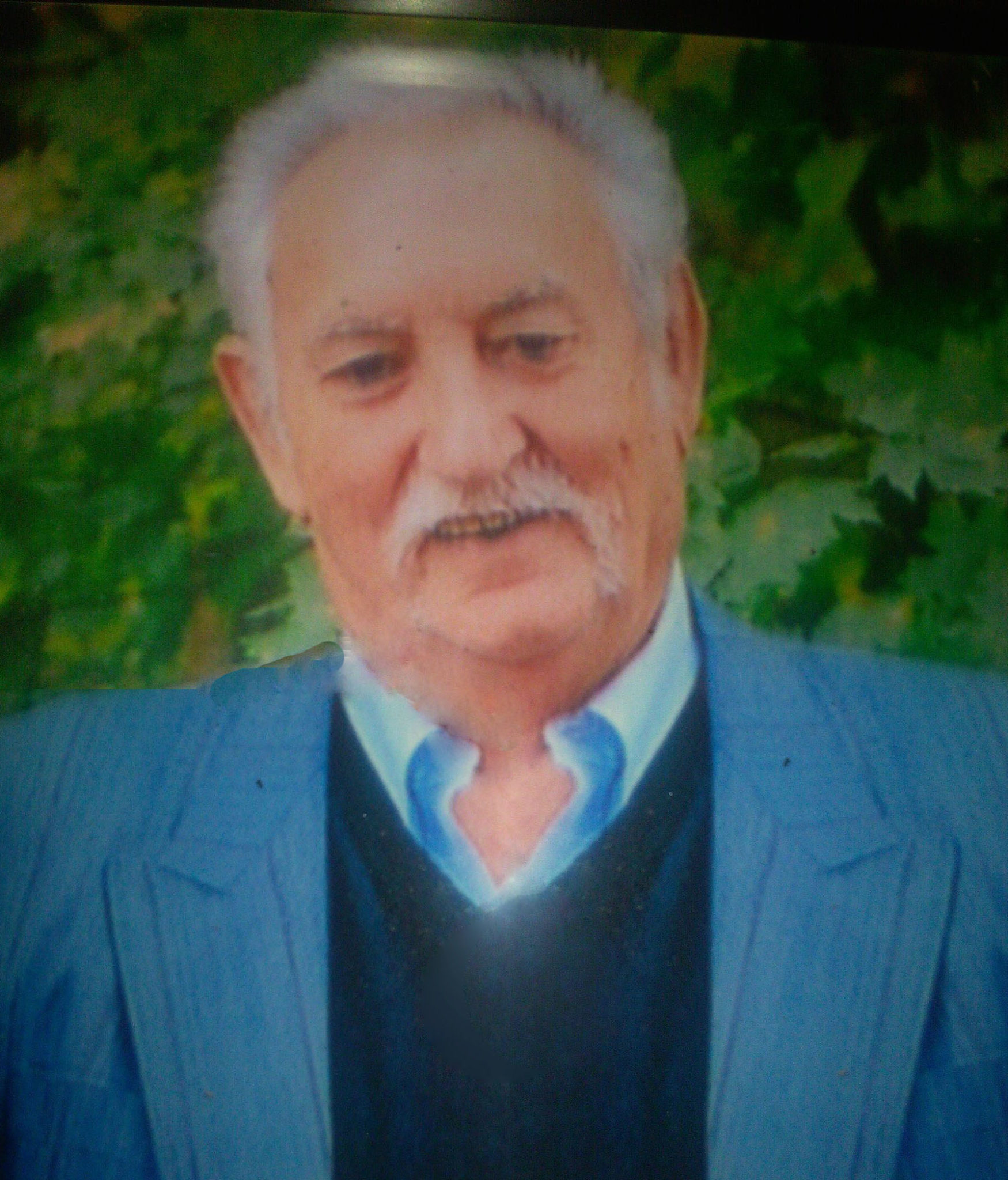 Arthur was born on November 9, 1942 in Ft. Benning, GA to the late John Weems and Ellaree Money Weems. He proudly served our country in the United States Army and was a veteran of the Vietnam War. After retiring from the military, he worked as a machinist at Morton Machine. Arthur attended Seale Baptist Church and Kirkland Baptist Church.

To leave a condolence, you can first sign into Facebook or fill out the below form with your name and email. [fbl_login_button redirect="https://vancebrooksfuneralhome.net/obituary/arthur-gerald-weems/?modal=light-candle" hide_if_logged="" size="medium" type="login_with" show_face="true"]
×