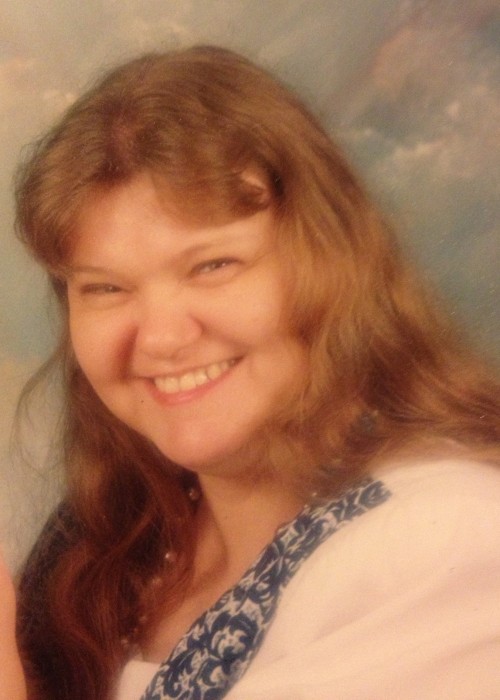 Mrs. Robinson was born July 26, 1957 in Phenix City, AL to LaRue Fredrick and Elaine Wilkerson Latimer.  She was a member of Cornerstone Full Gospel Church. She was a home maker and loved music, singing, playing the guitar, and ballroom dancing.  She was also a loving wife and mother.

Other than her parents, survivors include her loving husband of twenty-six years, Charles Michael Robinson; a step-mother, Jeanette Fredrick; a daughter, Stacey Reinersmann of Hendersonville, TN; two sisters:  Jenny Sweeney (Barry) of Brookhaven, MS and Joyce Fuller (Lawrence) of Mansfield, LA; one brother Lemuel Fredrick of Columbus, GA; and one grandchild, Logan Reinersmann.

To leave a condolence, you can first sign into Facebook or fill out the below form with your name and email. [fbl_login_button redirect="https://vancebrooksfuneralhome.net/obituary/barbara-%D0%B2%D1%92%D1%9Ajanis%D0%B2%D1%92%D1%9C-robinson/?modal=light-candle" hide_if_logged="" size="medium" type="login_with" show_face="true"]
×