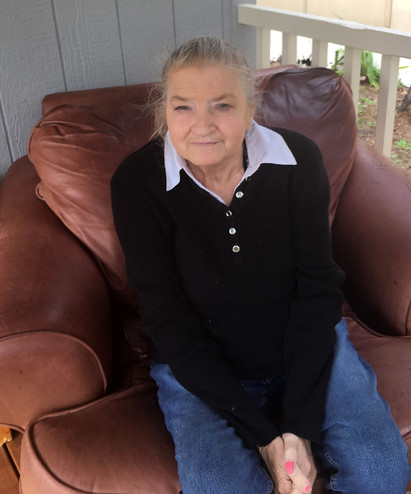 Barbara Jean Riley Warner, 64, of Columbus, GA died at her sisters’ home in Box Springs, GA on Wednesday, January 27, 2021 with her family by her side.
Funeral services will be held at 2:00 PM (EST) on Sunday, January 31, 2021 in the Chapel of Vance Brooks Funeral Home, Phenix City, AL with Rev. Dr. Johnny Ellison officiating. A private interment will be held in Ft. Mitchell National Cemetery. The family will receive friends one hour prior to the service at the funeral home on Sunday.
Mrs. Warner was born September 06, 1956 in Phenix City, AL daughter of the late Henry Andrew Riley and Lena Williams Riley. She had been a Seafood Manager for Walbaums in Bridgeport, CT for many years before moving to Columbus, GA. She was a loving and giving lady who was committed to her family. Mrs. Warner enjoyed time with her family and friends, but the grandchildren were her life. We will always cherish her in our hearts and memories.
Mrs. Warner was preceded in death by her parents and her siblings, Stanley Riley, Wallace Riley and Christine Calhoun.
Survivors include her husband of 39 years, Barry James Warner, Columbus, GA; three daughters, Casey Warner, Columbus, GA, Alicia Kish (Arden), Shelton, CT and Dawn Warner, Columbus, GA; two sisters, Cindy Mullinax (Gerald), Box Springs, GA and Rose Webb (Chris) Phenix City, AL; two brothers, Phillip Riley (Michele) and Greg Riley (Sandra) all Phenix City, AL; five grandchildren, Alexis, Anthony, Alivia, Adam, Jonathan Daubert; several nieces, nephews and close friends also survive.

To leave a condolence, you can first sign into Facebook or fill out the below form with your name and email. [fbl_login_button redirect="https://vancebrooksfuneralhome.net/obituary/barbara-jean-riley-warner/?modal=light-candle" hide_if_logged="" size="medium" type="login_with" show_face="true"]
×