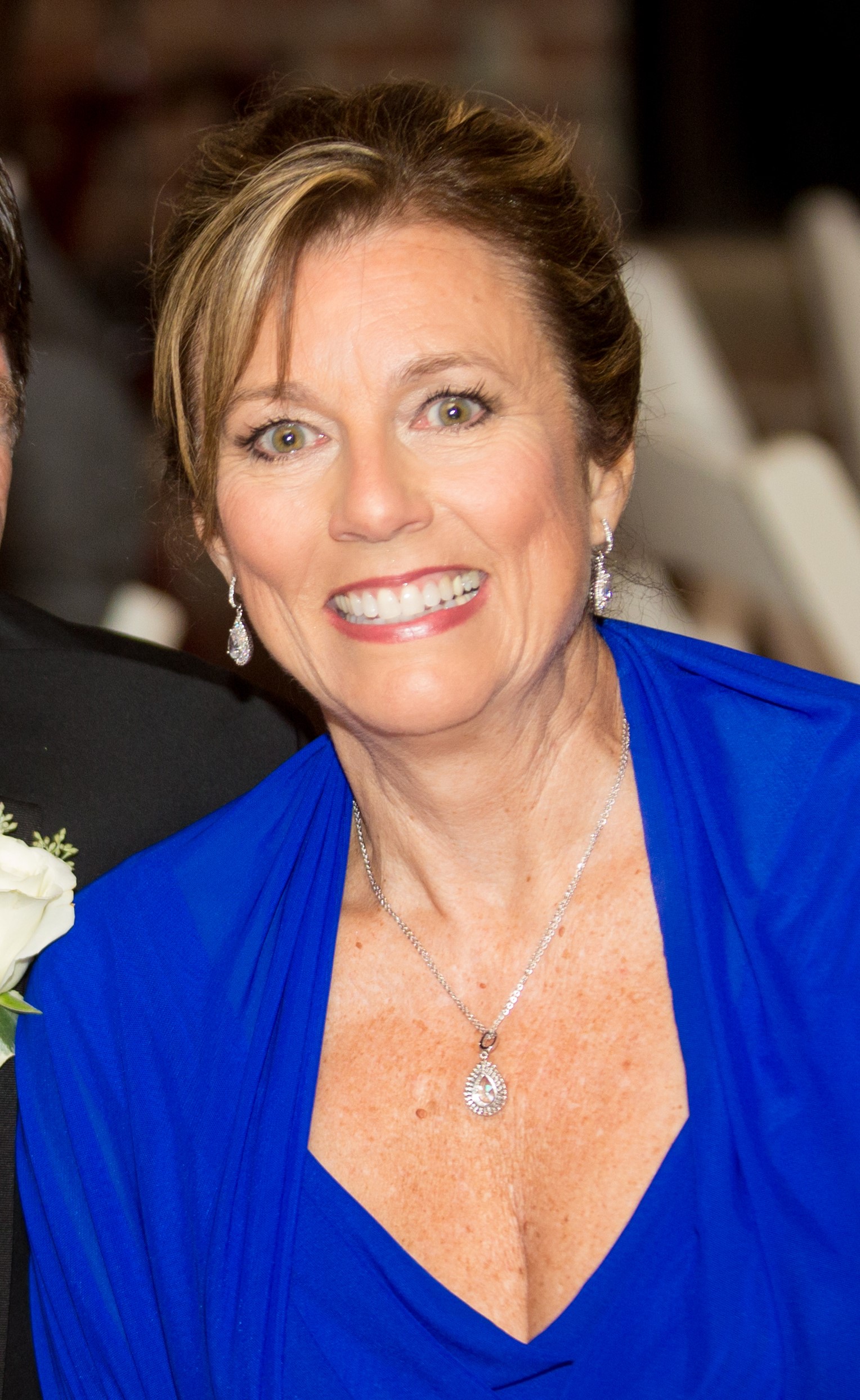 Barbara Lammons Snellings, age 67, resident of Phenix City, Alabama, passed away on Friday, September 9. 2022 at her residence after a long battle with cancer. Private services are being held with a Memorial Service to celebrate her life at a later date, according to Vance Brooks Funeral Home, Phenix City.
Mrs. Snellings, daughter of the late Melvin Gathel Lammons and Claudia Irene Williams Lammons, was born September 19, 1954 in Phenix City, Alabama. She was known as a true southern lady with a wonderful smile and a big heart. Barbara was a Christian lady, member of First Baptist Church, and one who loved her family immensely. She was known by many as having a strong passion towards playing tennis, where she played at Cooper Creek for over 25 years. During her esteemed tennis career, she had many accomplishments to include being State Champion in multiple divisions, in both Alabama and Georgia. Having such tennis success, she earned a position to play in Nationals in 2016. Besides being on the tennis courts several days during the week, family and friends would often see her walking, biking, swimming, or watching Auburn football games. However, one of her greatest enjoyments was watching her son play sports. The family remembers Barbara as not only a fierce competitor on the tennis court, but also as a generous, kind, protective, loving wife, mother, and grandmother.
Besides her parents, she was preceded in death by a brother, Gary “Big Red” Lammons.
Barbara is survived by her husband of 41 years, John “Jay” Snellings of Phenix City; son, Brandon Snellings; granddaughter, Quinn Snellings; brother, Dr. Edward Lammons; sister, Mary Ann Dunaway, all of Phenix City; many other nieces; nephews; other relatives and friends.
In lieu of flowers, the family requests contributions be made in Barbara’s honor to the American Cancer Society at www.donate3.cancer.org
Condolences may be offered at www.vancebrooksfuneralhome.net.

To leave a condolence, you can first sign into Facebook or fill out the below form with your name and email. [fbl_login_button redirect="https://vancebrooksfuneralhome.net/obituary/barbara-lammons-snellings/?modal=light-candle" hide_if_logged="" size="medium" type="login_with" show_face="true"]
×