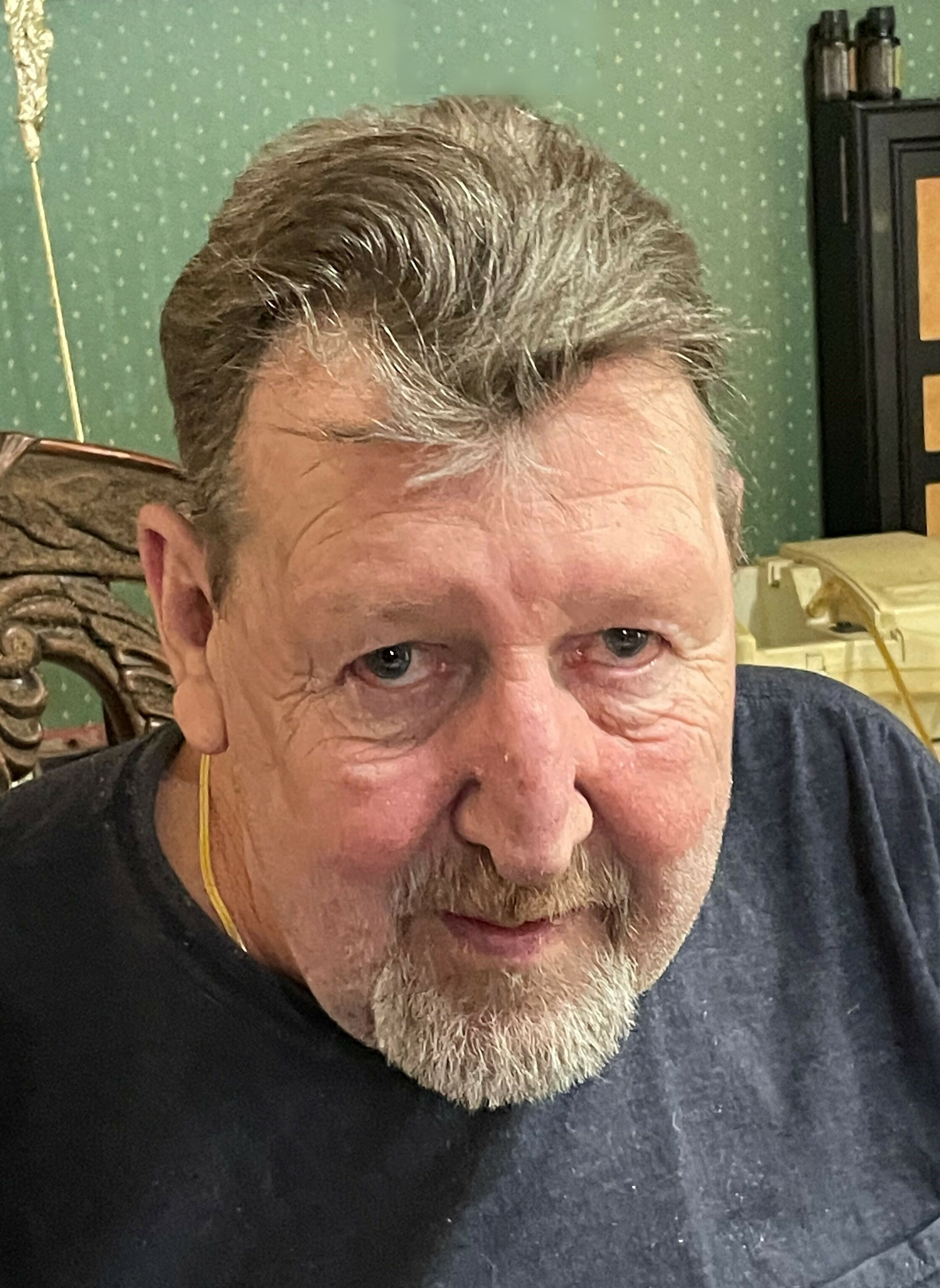 Mr. Pollard was born December 1, 1959, in Columbus, GA son of the late James Floyd Pollard, Sr. and Joann Cobb Pollard. He worked at Ft. Benning on the range for many years helping to train our troops. Bart was a simple man who was willing to help those in need. He enjoyed looking for arrowheads, shark teeth and being outdoors. Bart enjoyed a cold beer after a long day and a good joke shared with family and friends.

Other than his parents, James and Joann Pollard, he was preceded in death by his brother, James “Jay” Pollard, Jr.

To leave a condolence, you can first sign into Facebook or fill out the below form with your name and email. [fbl_login_button redirect="https://vancebrooksfuneralhome.net/obituary/barton-bart-preston-pollard/?modal=light-candle" hide_if_logged="" size="medium" type="login_with" show_face="true"]
×