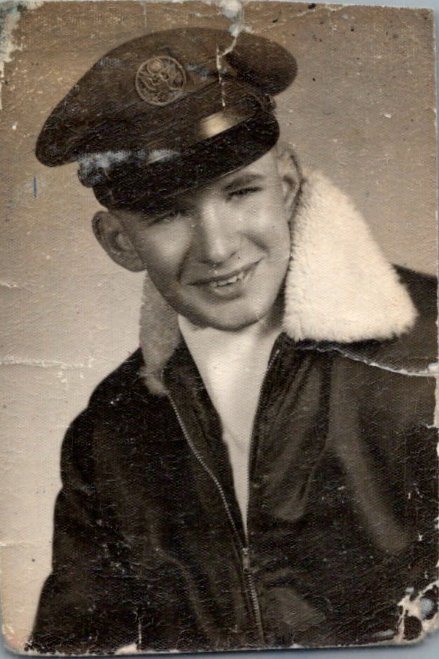 Mr. Smith was born January 01, 1944 in Columbus, GA son the late Bennie D. Smith and Willa Ree McCrone Smith. He proudly served his country in the United States Air Force being stationed in Alaska. After his service, Gene also worked for several years with Fieldcrest Mill as a weaver and fixer. He retired from Piggly Wiggly on River Road after 28 years of dedicated service as a Night Manager. He enjoyed the outdoors, as a young man hunting and fishing, and was passionate about Alabama Football and NASCAR. We will remember him as a brother, father, and most of all as someone who always had a positive attitude toward life no matter what. He will be missed greatly, but never forgotten as his fond memories are in our hearts forever.

To leave a condolence, you can first sign into Facebook or fill out the below form with your name and email. [fbl_login_button redirect="https://vancebrooksfuneralhome.net/obituary/bennie-eugene-gene-smith/?modal=light-candle" hide_if_logged="" size="medium" type="login_with" show_face="true"]
×