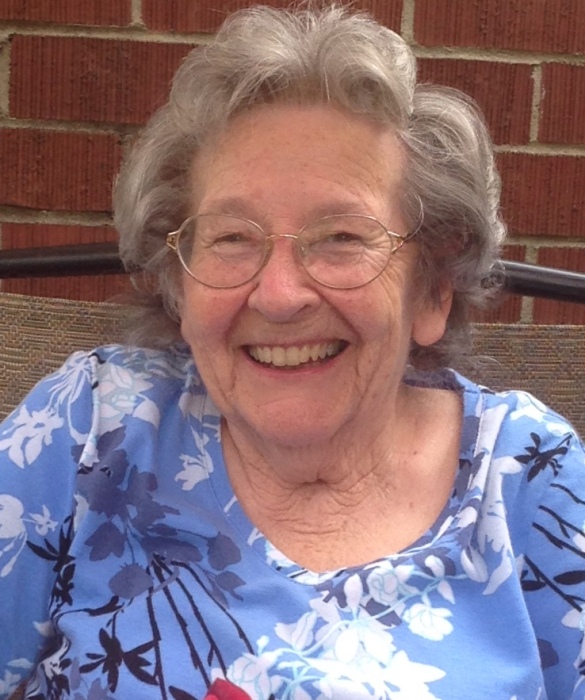 Bernadette Marie Ellis was born May 16, 1929  in Niort, France to the parents of Julien Lezay and Denise Girard.  Bernadette lived in Columbus, GA for 50 years. She traveled and saw the world with her husband who proudly served his county in the United States Military. During his military career, Bernadette devoted her time to lovingly raising her family at home and abroad. She was a loving wife, mother, grandmother, great grandmother and friend. Bernadette was the matriarch of the Ellis family and will forever be missed.

To leave a condolence, you can first sign into Facebook or fill out the below form with your name and email. [fbl_login_button redirect="https://vancebrooksfuneralhome.net/obituary/bernadette-marie-ellis/?modal=light-candle" hide_if_logged="" size="medium" type="login_with" show_face="true"]
×