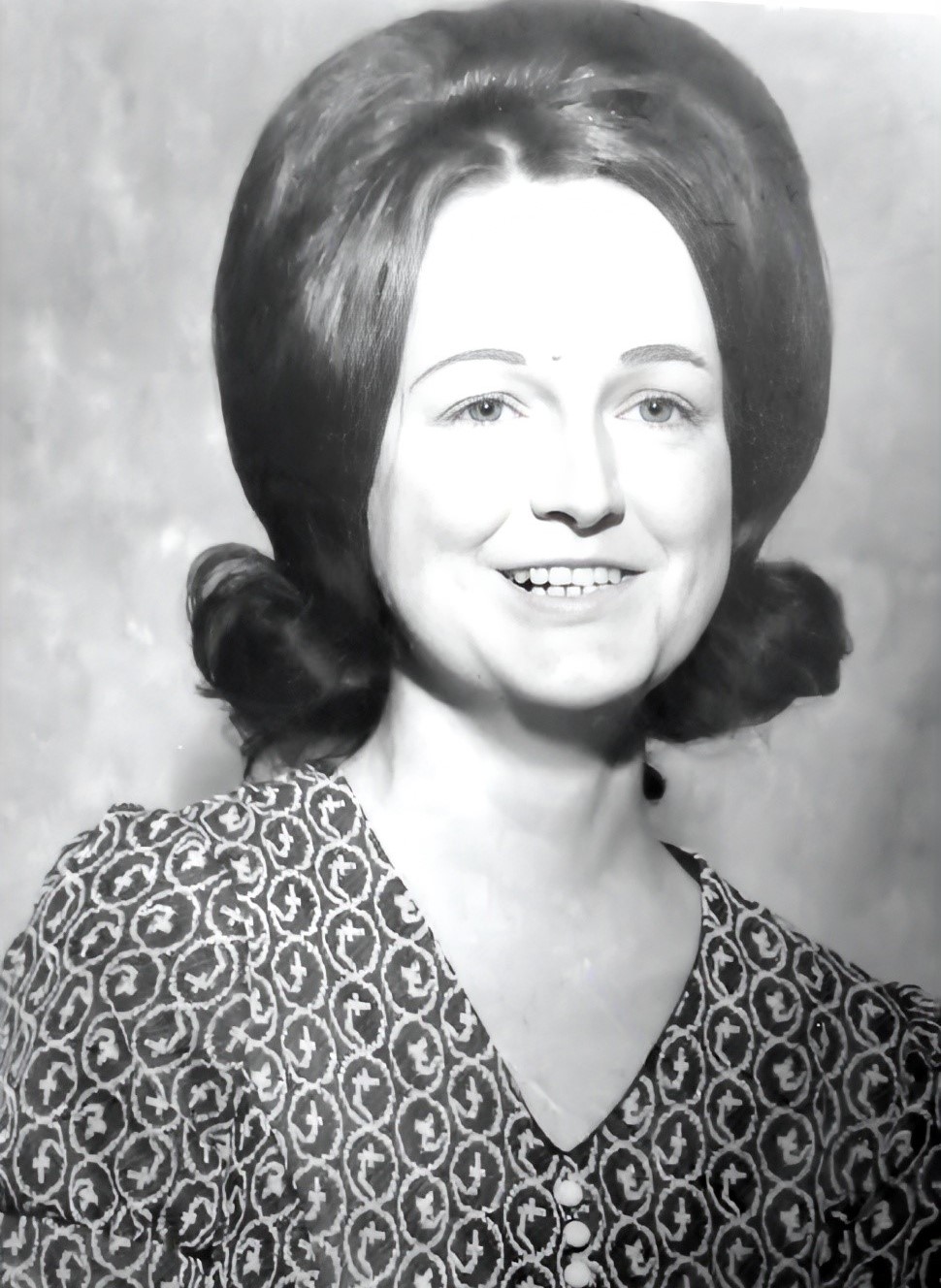 Betty Jean Cook, 74, of Columbus, Georgia passed away peacefully on September 15, 2022 at St. Francis Hospital. Betty was a strong and loving mother, grandmother, and a friend to many.

Funeral services will be held Sunday, September 18th at 3:00 at Vance Brooks Funeral Home, Columbus, Georgia with Travis Rigsby officiating. The family will receive friends from 2:00-3:00 before the service.

Betty was born August 4, 1948 in Opelika, AL to the late Reverend Bruce Cooper and Sarah F Cooper. Other than her parents, Betty was preceded in death by her husband, Jack E Cook Sr., and a daughter Brandi N Cook.

To leave a condolence, you can first sign into Facebook or fill out the below form with your name and email. [fbl_login_button redirect="https://vancebrooksfuneralhome.net/obituary/betty-jean-cook/?modal=light-candle" hide_if_logged="" size="medium" type="login_with" show_face="true"]
×