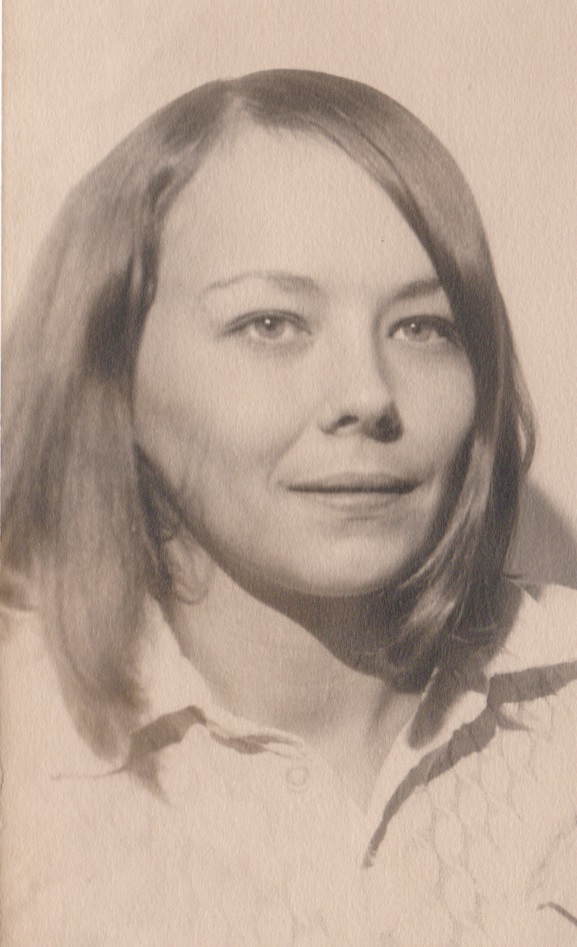 A Memorial Visitation will be held at 11:00 AM (EST) at Vance Brooks Funeral Home, Phenix City, AL.

Mrs. Tice was born March 29, 1950 in New Castle, IN daughter of the late Marion Utt and Virginia Thompson Utt. She had retired from Dolly Madison after several dedicated years of service in the Shipping Department.  Mrs. Tice loved everyone! She was not sparing in her love of others, even when they were hard to love. As a “fiery red head” she was very sensitive and at the same time hard, like “velvet steel”. She loved to fish, hunt, garden and care for her family, ensuring all of their physical needs were met no matter the cost. We will remember her as our dad’s best friend and our hero and biggest fan. Thank you for all of the sacrifices you made, so we could be the success we are today.

Mrs. Tice was preceded in death by her parents as well as her husband, Ronald Robert Tice, a son, Steven Paul Myers and a daughter, Tosha Tice Brittingham.

To leave a condolence, you can first sign into Facebook or fill out the below form with your name and email. [fbl_login_button redirect="https://vancebrooksfuneralhome.net/obituary/beverly-ann-tice/?modal=light-candle" hide_if_logged="" size="medium" type="login_with" show_face="true"]
×