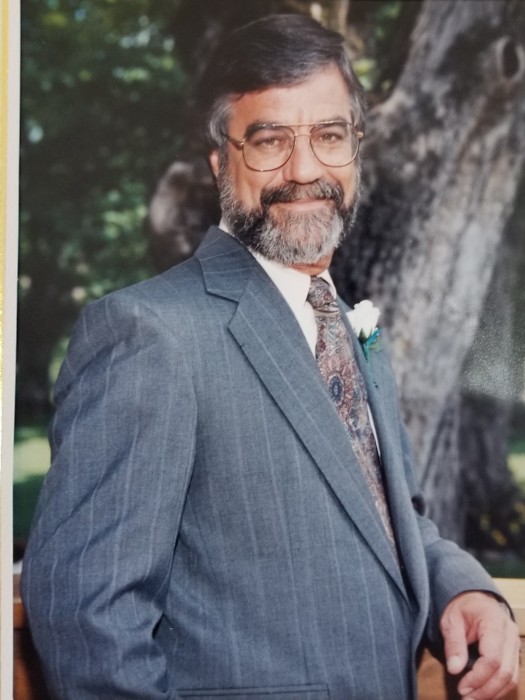 Mr. Wester, son of the late Daniel Wayne Wester and Mildred Louise Frost Wester, was born May 23, 1946 in Columbus, Georgia.  After high school, Mr. Wester served honorably during the Vietnam Era Conflict in the U.S. Navy, and  began a career as an electrician.  After leaving the military, he served as an electrician for residents and businesses in the Chattahoochee Valley for over 50 years.  In addition to his electrician career, he also helped many families in the area as a building contractor.

Mr. Wester Was a member of the International Brotherhood of Electrical Workers (IBEW), Local # 613 and #779.  He enjoyed spending time salt water fishing.  You could always count on his expertise on projects, "if it was broke, he would fix it."  The family remembers him as a good, kindhearted man, who loved his family immensely. He always found time to be with and take care of his family, especially his grandchildren.

To leave a condolence, you can first sign into Facebook or fill out the below form with your name and email. [fbl_login_button redirect="https://vancebrooksfuneralhome.net/obituary/bill-e-wester/?modal=light-candle" hide_if_logged="" size="medium" type="login_with" show_face="true"]
×