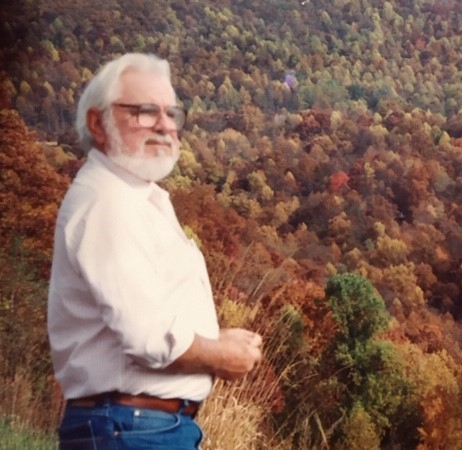 A funeral service will be held 2:00 pm EST Friday, January 18, 2019 at Concord Baptist Church with Rev. Bud Passmore officiating. Internment will follow at Lakeview Memory Gardens.  The family will receive friends Thursday evening from 6:00 to 8:00 pm EST at the funeral home.

Mr. Hearn was born in Smiths Station, AL, son of the late Richard A. Hearn and Gladys Allred Hearn.  He retired in 1993 as owner of Lance Roofing Inspection after over 40 years of service.  Mr. Hearn served his country in the United States Army.  He was also a long time member of Concord Baptist Church.  Mr. Hearn loved his church, gardening and hunting but most of all he loved spending time with his grandchildren and the rest of his family.

Other than his parents, he was preceded in death by sisters, Barbara Hearn and Pat Hearn Yokeley; brothers, Edwin Franklin Hearn and Charles Hearn; two half sisters and two half brothers.

Flowers will be accepted or donations may be made to Concord Baptist Church in his memory, 321 Lee Road 251, Salem, AL 36874.

To leave a condolence, you can first sign into Facebook or fill out the below form with your name and email. [fbl_login_button redirect="https://vancebrooksfuneralhome.net/obituary/billy-a-hearn/?modal=light-candle" hide_if_logged="" size="medium" type="login_with" show_face="true"]
×