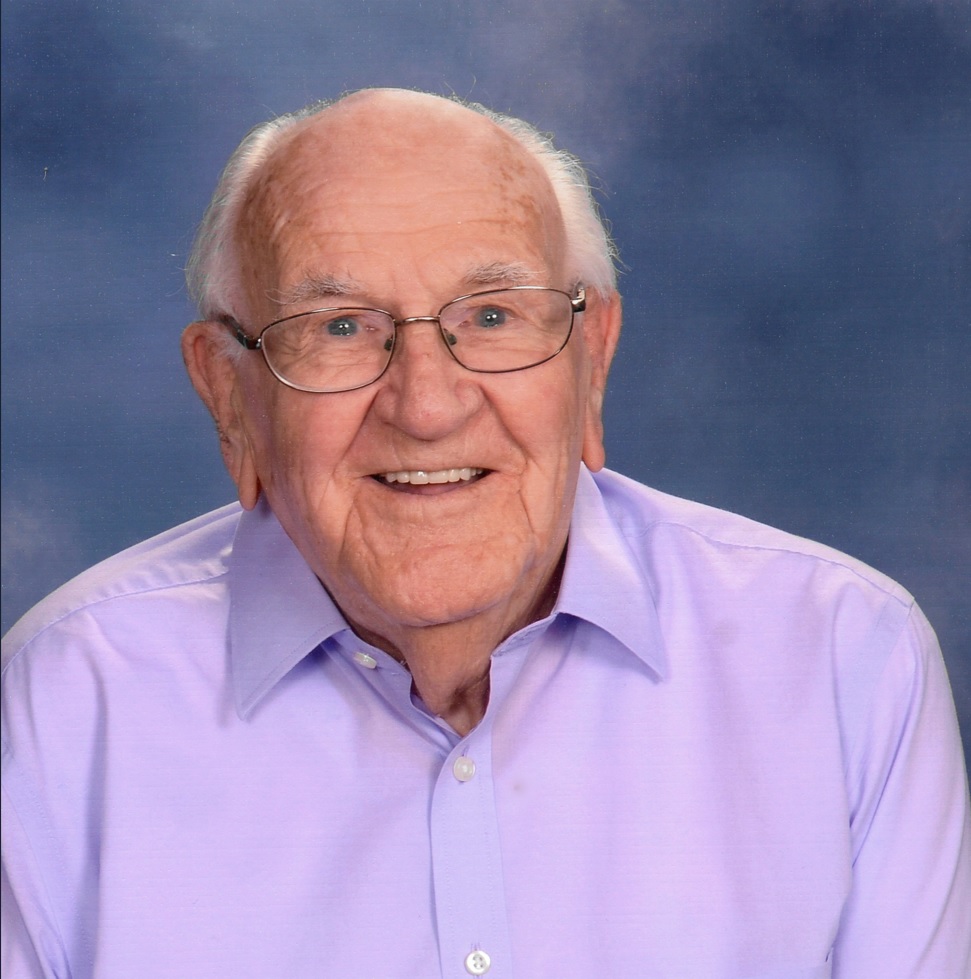 Billy B. Norris, 97, of Phenix City, Alabama, passed away on Thursday, September 22, 2022, at the Columbus Hospice House in Columbus, Georgia.

Funeral Services will be held at 2:00 PM EST, on Monday, September 26, 2022, at Lakewood Baptist Church with Dr. Jerry Horner officiating. The family will receive friends from 3:00-5:00 PM EST on Sunday afternoon at Vance Brooks Funeral Home located at 3738 US Highway 431 North Phenix City, AL. A private interment will be held at Ft. Mitchell National Cemetery.

Mr. Norris was born in Russell County, Alabama the son of the late Charles N. Norris and Mamie Skipper Norris. Billy was a member of Central High School’s graduating Class of 1943. He was the co-owner of Griffith and Norris Heating and Air Conditioning and later began employment with Alabama Power Company and remained there until his retirement. He enjoyed fishing, hunting and coin collecting. Mr. Norris and his late wife Inez loved traveling. He had traveled to all fifty states and five of the seven continents. Billy was also an American Patriot who had served his country in the United States Navy during WWII and after his active duty was complete, he remained in the Navy Reserves as a Seabee until retirement. He was also known for his health and sharp mind. He was an active member of Lakewood Baptist Church for over seventy-five years and was also a member of the “Amen Choir.” Mr. Norris was also a member of The Gideons International, Russell County Camp. Above all, he loved his family especially his grandchildren and great grandchildren.

To leave a condolence, you can first sign into Facebook or fill out the below form with your name and email. [fbl_login_button redirect="https://vancebrooksfuneralhome.net/obituary/billy-b-norris/?modal=light-candle" hide_if_logged="" size="medium" type="login_with" show_face="true"]
×