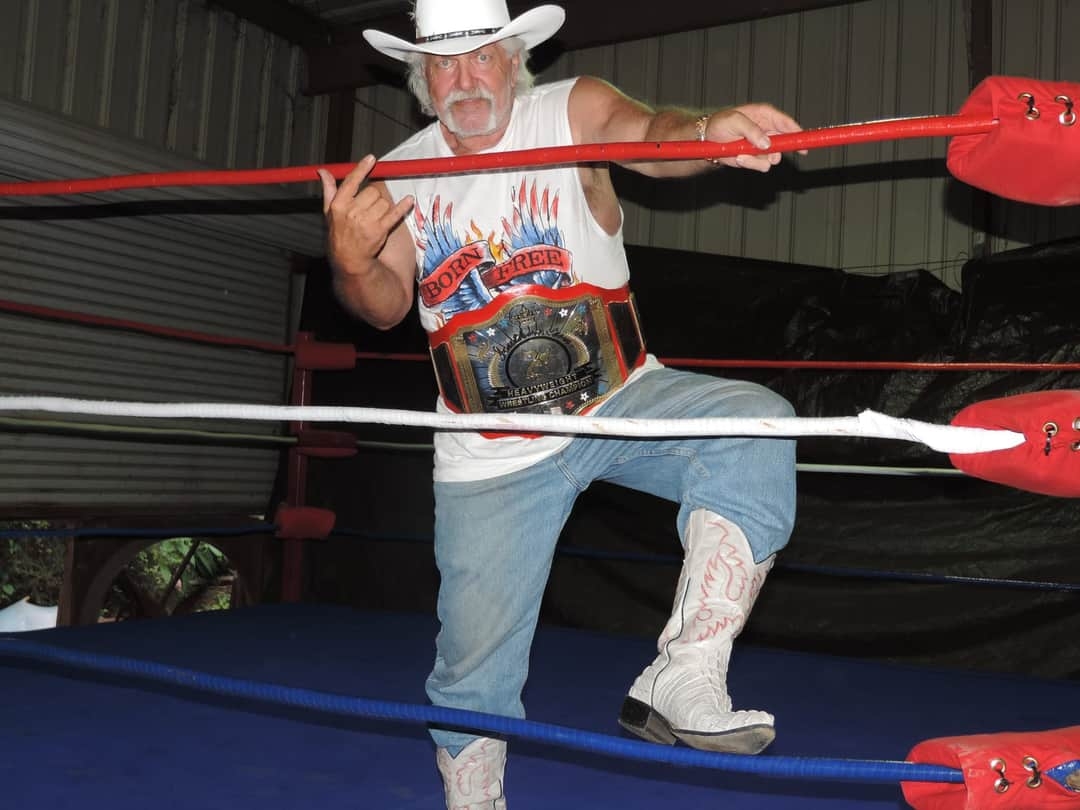 Billy “Cowboy” Stokes, age 66, resident of LaGrange, Georgia, passed away on Tuesday, August 25, 2020 at Briarwood Health and Rehabilitation, Tucker, Georgia.  Private services will be held at a later date.

Mr. Stokes, son of the late Billy Earl Stokes and Opal Grace Woods Stokes, was born June 4, 1954 in Columbus, Georgia. He was a wrestler for over 38 years, wrestling throughout the United States.  Mr. Stokes also enjoyed repossessing automobiles and was a Georgia football fan.  The family remembers him as a man that was “down to earth” and enjoyed making people laugh – a true jokester.

To leave a condolence, you can first sign into Facebook or fill out the below form with your name and email. [fbl_login_button redirect="https://vancebrooksfuneralhome.net/obituary/billy-cowboy-stokes/?modal=light-candle" hide_if_logged="" size="medium" type="login_with" show_face="true"]
×