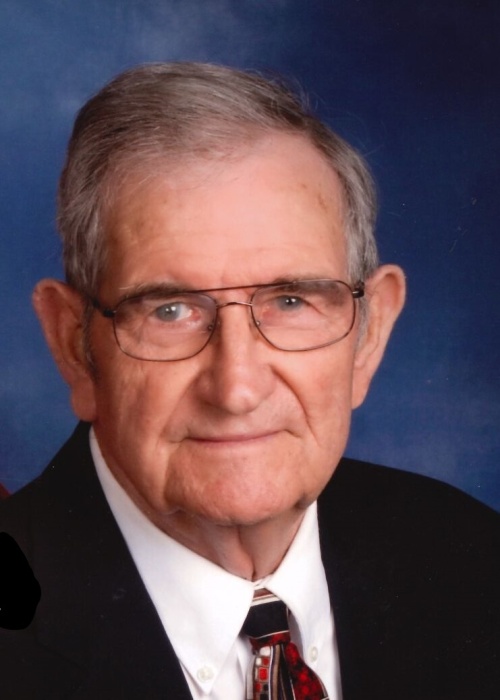 Funeral services will be held at 11:00 am EST, Wednesday, September 13, 2017 at Lakewood Baptist Church. A private burial will be held at Riverdale Cemetery.  The family will receive friends Tuesday evening from 6:00 until 8:00 pm EST at Vance Memorial Chapel, Phenix City, AL.

Mr. Wilson was born October 1, 1929 in Boyles, AL son of the late Joseph Warren Wilson and Lillian Harden Wilson.  He was an active member of Lakewood Baptist Church where he served as a Deacon, was part of the Homer Gray Sunday School Class and participated in the Amen Choir. He was also Mason and had been a member at Mt. Hermon Masonic Lodge.

Other than his parents, he was preceded in death by his first wife Mona Sue “Tillie” Putnam Wilson and siblings, Mildred Rollin and Lawrence Wilson.

To leave a condolence, you can first sign into Facebook or fill out the below form with your name and email. [fbl_login_button redirect="https://vancebrooksfuneralhome.net/obituary/billy-hunter-wilson/?modal=light-candle" hide_if_logged="" size="medium" type="login_with" show_face="true"]
×