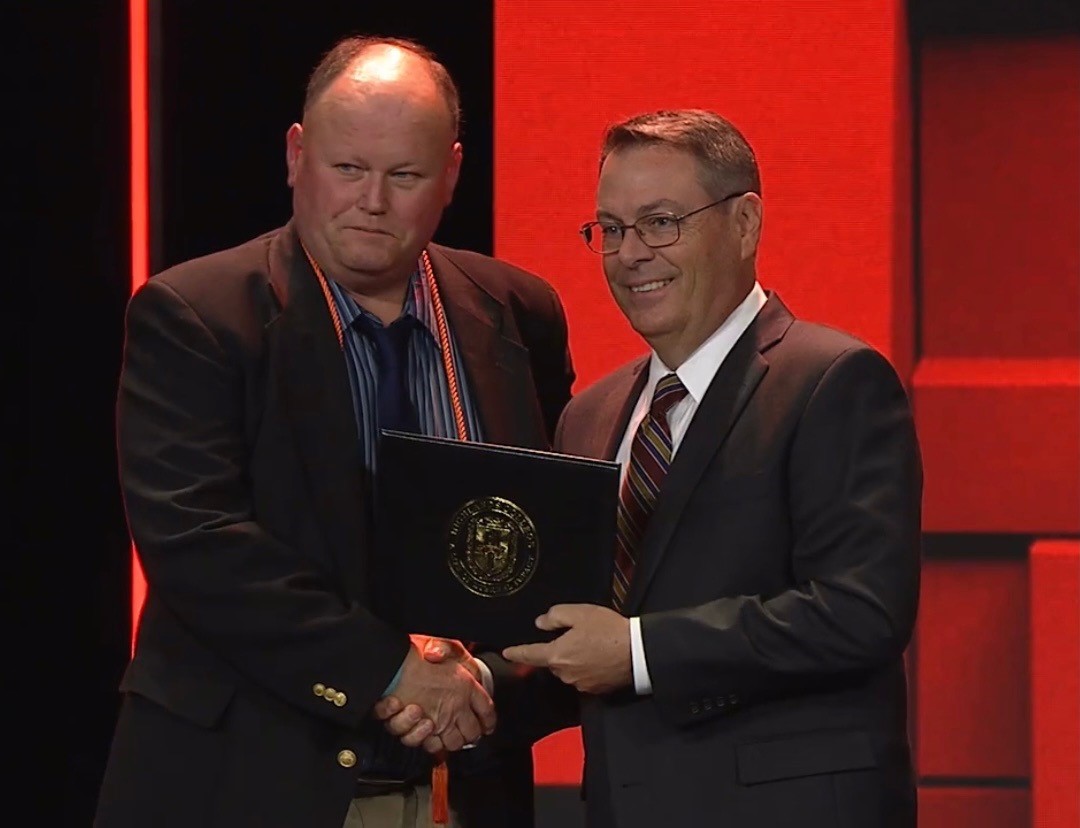 A Service of Remembrance will be held at 11:00 AM (Central) on Saturday, August 06, 2022 at East Auburn Church of the Highlands according Vance Brooks Funeral Home, Phenix City, AL.

Mr. Davis was born April 13, 1964 in Alexander City, AL son of the late Billy Joe Davis, Sr. and Sue Godfrey Davis. For over 20 years, he was a dedicated “Bread Man” for Flower’s Baking Company but for the past several years he was the “Ice Cream” man for Good Humor Ice Cream Company. He was a very active member of Smiths Station Baptist Church but he was also very involved in the Church of the Highlands. You could always find him serving people and helping others. Billy lived his life to its fullest as a Christian man who walked the walk and talked the talk. He enjoyed Alabama Football and CottonMouths & River Dragons Hockey, often sharing game day with family and friends. He loved his family and always made time for them no matter what was happening. He has been called away sooner than we expected, but he has left a lasting legacy of faith for us to follow. If you knew Billy, then you know exactly where he is now and you know that he is the happiest he’s ever been.

Instead of flowers, the family is requesting online donations to East Auburn Church of Highlands College

To leave a condolence, you can first sign into Facebook or fill out the below form with your name and email. [fbl_login_button redirect="https://vancebrooksfuneralhome.net/obituary/billy-joe-davis-jr/?modal=light-candle" hide_if_logged="" size="medium" type="login_with" show_face="true"]
×