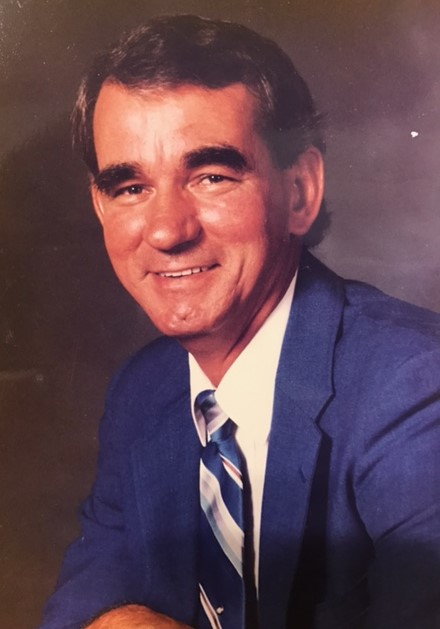 A Memorial Service will be held 6:00 pm, Tuesday, February 21, 2017 at Vance Memorial Chapel.  A private interment at Ft. Mitchell National Cemetery will follow at a later date.

Mr. DePriest was born June 18, 1946 in Strauhing, Germany son of the late Calvin Wayne DePriest and Helga Lange DePriest.  Bob served his country in the Untied States Marine Corp during Vietnam.  After leaving the military, he went to work for Pratt Whitney, where he retired as a machinist.  Bob was a lifetime member of VFW Post 665.

Other than his parents, he was preceded in death by his wife Ovelia Sims “Boots” DePriest, and a daughter, Carolyn Jeanette McConnell.

To leave a condolence, you can first sign into Facebook or fill out the below form with your name and email. [fbl_login_button redirect="https://vancebrooksfuneralhome.net/obituary/bob-depriest/?modal=light-candle" hide_if_logged="" size="medium" type="login_with" show_face="true"]
×