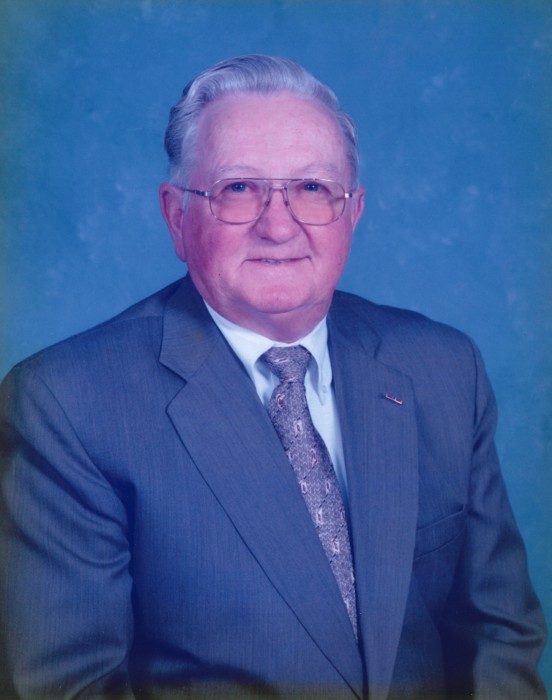 Bobby “Bob” Lewis Rushing, 83, of Salem, AL died at his residence with his loving wife of 66 years by his side.

Funeral services, with Military honors, will be held at 11:00 AM on Thursday, July 18, 2019 in the Chapel of Vance Brooks Funeral Home, Phenix City with Rev. Travis Rigsby officiating. A private interment will follow in Ft. Mitchell National Cemetery.  The family will receive friends Wednesday evening from 5:00 till 7:00 PM at the funeral home.

Mr. Rushing was born February 08, 1936 in Metter, GA to the late Johnny Rushing and Amelia Hayes Gamber. He served our country honorably for 20 years in the U. S. Army as a Combat Medic with 5th Special Forces Group and a jump master serving two tours in Vietnam. After the Army, he began a new career in law enforcement. Bob served in Miami-Dade County, Russell County, Lee County and Muscogee County as a Deputy Sheriff. His last position was as Head of Security for the Medical Center in Columbus, GA. Bob or “Rev.” Bob as some called him, was a loving family man, joker, and avid Alabama Football and Braves fan. He enjoyed fishing and playing jokes on family and friends.  He was a member of Kirkland Baptist Church in Columbus.  He is no longer with us, but his wisdom and love will continue to influence future generations.

To leave a condolence, you can first sign into Facebook or fill out the below form with your name and email. [fbl_login_button redirect="https://vancebrooksfuneralhome.net/obituary/bobby-bob-lewis-rushing/?modal=light-candle" hide_if_logged="" size="medium" type="login_with" show_face="true"]
×