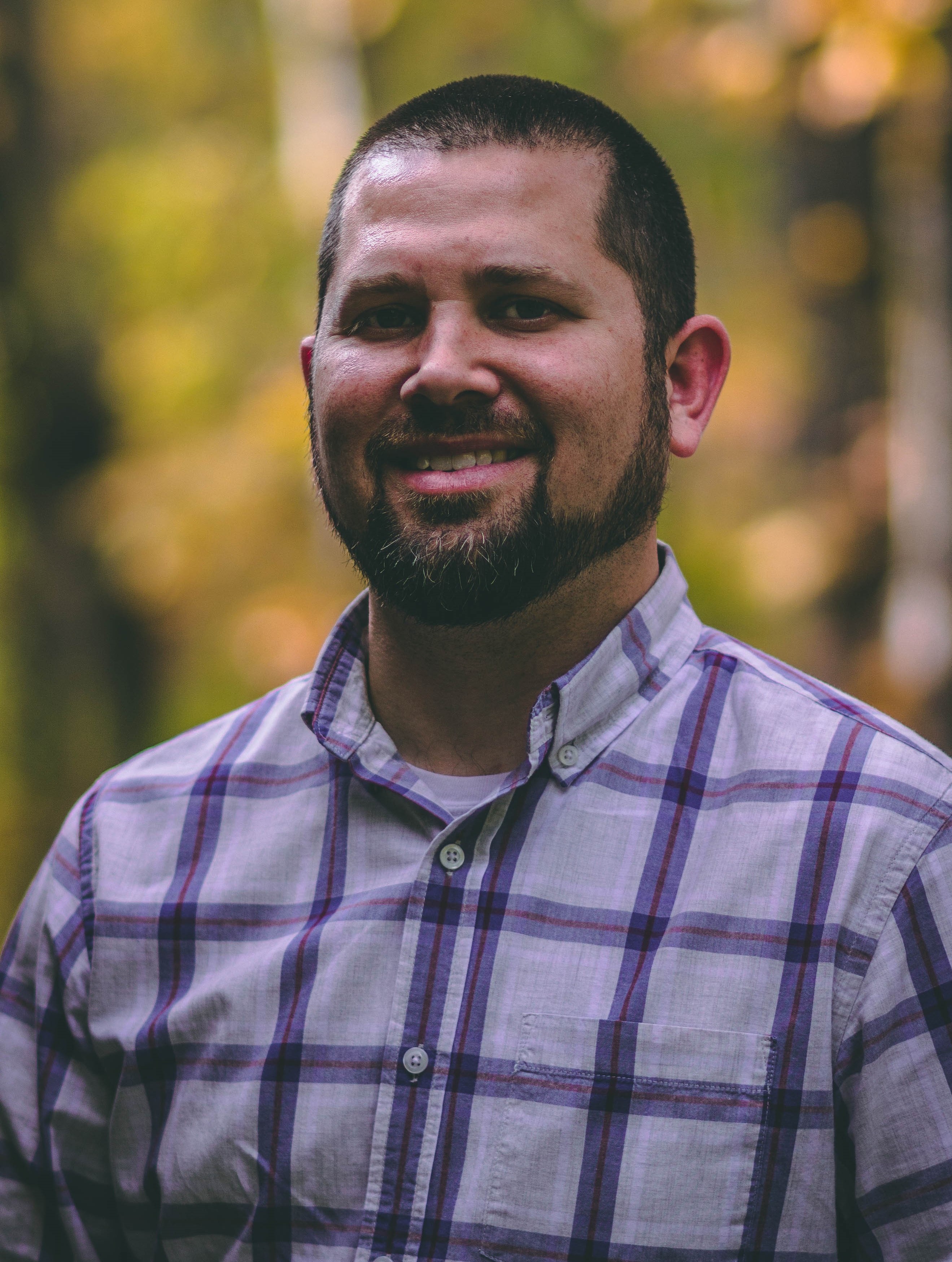 Brandon “Brad” Scott Griffith passed away suddenly and unexpectedly while on a trip to  Huntsville, Alabama late on the night of Friday, June 24th. He was there to watch his son, Omarion, play in a baseball tournament earlier in the day.

A Funeral Service will be held at 1:00 PM EST on Thursday, June 30, 2022, at Christ Community Church in Columbus, GA, with Pastor Derrick Shields and Pastor Mitch McGinnis officiating. A private interment will follow. The family will receive friends Wednesday evening from 5:00 – 8:00 PM EST at Vance Brooks Funeral Home in Phenix City, AL.

Brad was 43 years old and was born to Alan and Reba Griffith, older brother to Kimberly Griffith Elliott. The family is comforted by the reality that Brad is reunited with his mother, Reba, in Heaven after her passing.

There are not enough words to describe the impact Brad made on everyone around him.

He was faithful in all he did. He exemplified what it meant to be a Believer in God, and his love and fear of the Lord never wavered or strayed. He was a loyal husband to Katie and a loving father to Gracie (23), Noah (21), and Omarion (6). He unendingly opened his arms to foster kids for several years leading up to the family adopting Omarion.

Brad faithfully served in the church throughout his life. He previously served on staff at Crawford Road Baptist Church as a youth pastor. He later served as worship leader for Westminster Presbyterian Church. He ended his life as a faithful member of Christ Community Church.

Brad was a writer, musician, and poet. Throughout his life, he used the arts to bless all those who experienced his work. Brad began playing music in high school and created a band with his best friend, Billy Holbrook, and other close friends called “Son Colored Palette.” He continued his musical work and ministry throughout his life and filled his songs with meaningful, beautiful lyrics.

As a part of the adoptive community, Brad saw the extensive financial need of families adopting children domestically and internationally. Brad creatively answered the call of this need by founding Clement Arts. The mission of Clement Arts is to use art to make a difference in the lives of adoptive and foster families through gospel-centered support and creative experiences. After serving as the director of Clement Arts for many years, he graciously stepped down from his role in 2018 to better care for his family, after his son, Noah, was diagnosed with a rare, neuromuscular disease called Friedreich’s Ataxia. He continued to serve on their board and support this important ministry.

Along with being a writer, musician, and non-profit founder, Brad was also a diligent worker and provider for his family. He spent the majority of his career at TSYS/ Global Payments.

The beauty and impact Brad created within his family, church body, community, and workplace are far-reaching and lasting. Glory be to God for the life and legacy of Brad Griffith.

In lieu of flowers, the family is requesting contribution be made in Brad’s memory to Clement Arts at www.clement-arts.org.

To leave a condolence, you can first sign into Facebook or fill out the below form with your name and email. [fbl_login_button redirect="https://vancebrooksfuneralhome.net/obituary/brandon-brad-griffith/?modal=light-candle" hide_if_logged="" size="medium" type="login_with" show_face="true"]
×