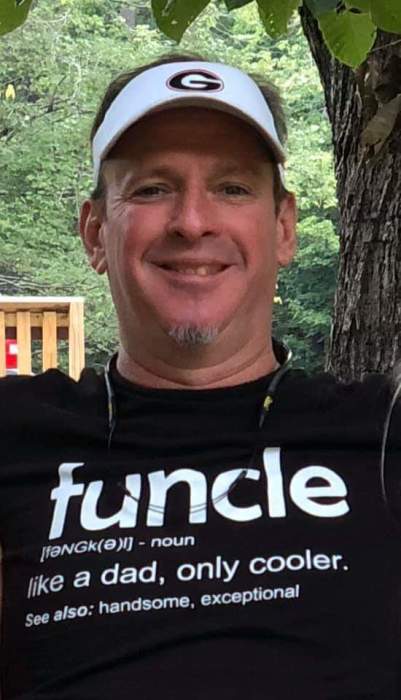 Mr. Pope, son of John and Joyce Pope, was born July 17, 1963 in Atlanta, Georgia.  He was Assistant Manager of Applebee's Restaurant in Phenix City, Alabama for several years and had previously worked at Long Horn Steak House in Columbus, Georgia.  Mr. Pope had worked in the restaurant field for over 30 years.

The son remembers his father as an incredibly generous man who would give the shirt off his back if you needed it.  He was beloved by everyone he met, loved to cook; fish; and watch football.  He loved his son, and was a good example of a great family man who loved and cared for all.

To leave a condolence, you can first sign into Facebook or fill out the below form with your name and email. [fbl_login_button redirect="https://vancebrooksfuneralhome.net/obituary/brandon-pope/?modal=light-candle" hide_if_logged="" size="medium" type="login_with" show_face="true"]
×