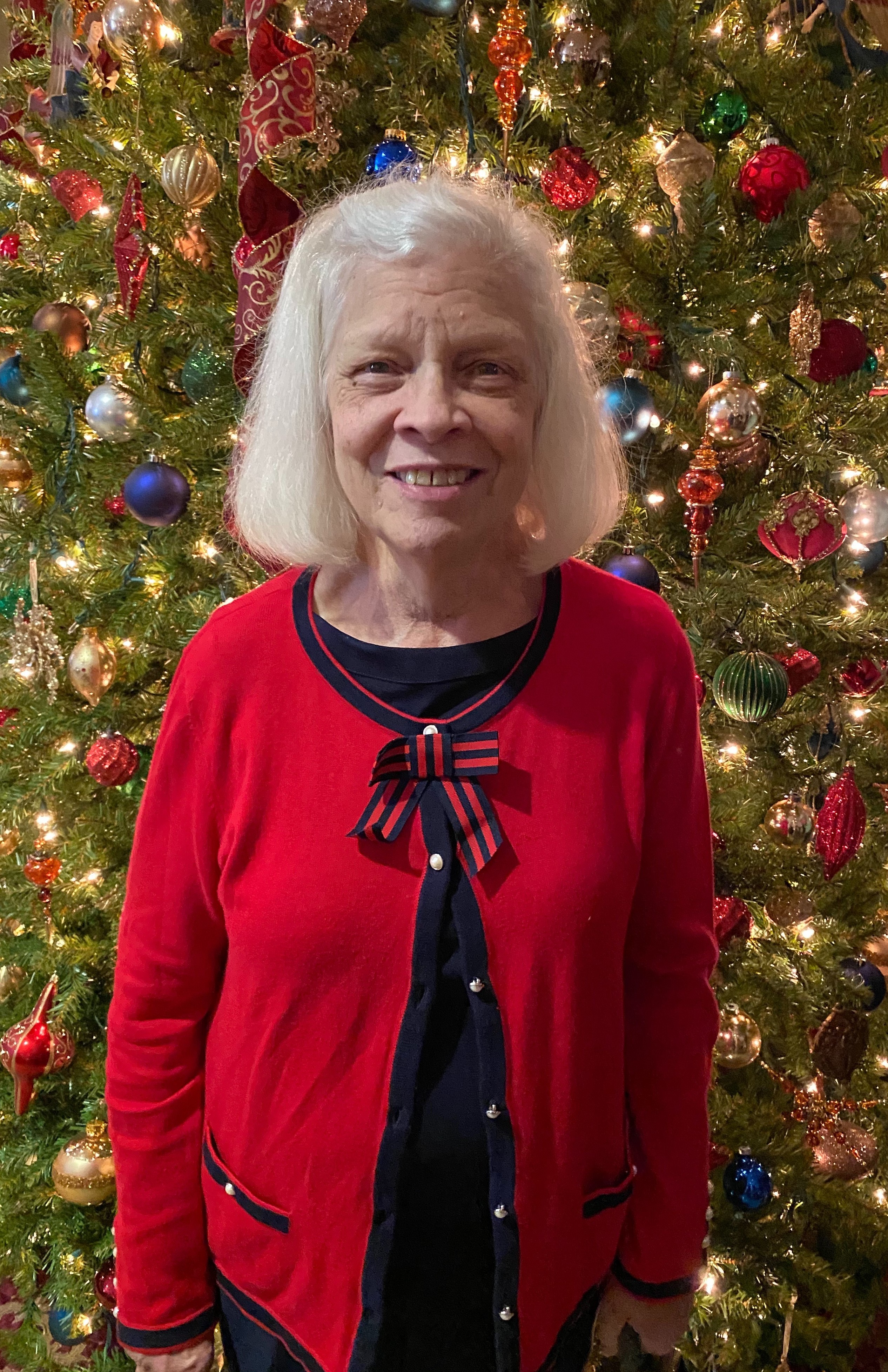 Brenda Fuller Reese, 67, of Smiths Station, Alabama, passed away on Tuesday, August 18, 2020 on her family farm.

A funeral service will be held at 11:00 am EST, on Friday, August 21, 2020 in the Chapel of Vance Brooks Funeral Home, Phenix City, Alabama with Reverend Jared Owens and Reverend Tom Owensby officiating. A private interment will follow in Philadelphia Baptist Church Cemetery. The family will receive friends one hour prior to the service at the funeral home.

Ms. Brenda was born on August 8, 1953 in Columbus, Georgia, the daughter of the late William L. “Buddy” Fuller and Betty Slappey Fuller. Brenda was a lifelong resident of Smiths Station, Alabama where she enjoyed crafting, cooking, community service and her farm. She was a beloved wife, mother, and sister who lived for her family, especially her grandchildren and great grandchildren. Ms. Brenda was an active member in the Lee County Farmers Federation Women’s Committee, Farm City, and served as an election Inspector for many years. She was also a faithful member of Glenn Anthony Baptist Church in Columbus, Georgia.

She was preceded in death by her parents, William L. “Buddy” Fuller and Betty Slappey Fuller, and her in laws A. O “Buddy” Reese, Sr. and Patricia King Reese.

To leave a condolence, you can first sign into Facebook or fill out the below form with your name and email. [fbl_login_button redirect="https://vancebrooksfuneralhome.net/obituary/brenda-fuller-reese/?modal=light-candle" hide_if_logged="" size="medium" type="login_with" show_face="true"]
×