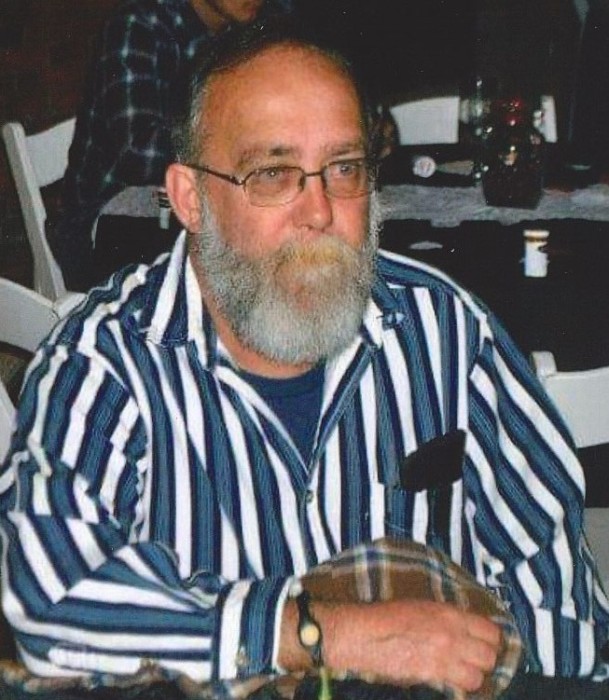 Funeral services will be held at 1:00 pm EST on Monday, June 24, 2019 at Vance Brooks Funeral Home in Phenix City.  Interment with Military Honors will follow at Ft. Mitchell National Cemetery.  The family will receive friends on Monday one hour prior to his service at the funeral home in Phenix City.

Mr. Kill was born October 3, 1958 in Buffalo, NY to the late Erwin Donald Kill and Donna Kill.  He worked as auto technician for Midsouth Auto Parts for many years along with several other auto service shops.  He served our country proudly and was a Veteran of the United States Army.  He was a life member of the VFW in home area in New York.  He enjoyed visiting the drag raceways, loved the thrill of NASCAR, and he enjoyed fellowship with his friends and family.  He was Catholic by faith.  Other than his parents, he was preceded in death by one son, Brian David Kill, Jr., three sisters, Genny, Holly Kill, and Martha Young. and a grandson, Jonathan Kill.

Online condolences may be shared at www.vancebrooksfhphenixcity.net

To leave a condolence, you can first sign into Facebook or fill out the below form with your name and email. [fbl_login_button redirect="https://vancebrooksfuneralhome.net/obituary/brian-d-kill-sr/?modal=light-candle" hide_if_logged="" size="medium" type="login_with" show_face="true"]
×