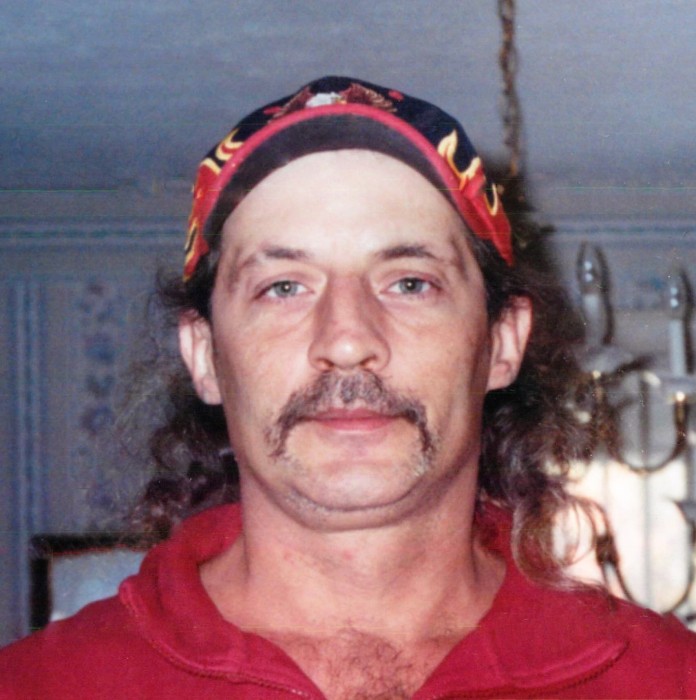 Bruce Wayne King was born April 7, 1964 in Ft. Benning, GA to the parents of Johney Lee King and Lisabeth King. Bruce enjoyed sports cars and was a fan of the Atlanta Falcons and NASCAR.  He was a kind and loving soul who went out of his way to help anyone in need.  He will forever be missed.

Bruce is predeceased by his father Johney Lee King.

To leave a condolence, you can first sign into Facebook or fill out the below form with your name and email. [fbl_login_button redirect="https://vancebrooksfuneralhome.net/obituary/bruce-wayne-king/?modal=light-candle" hide_if_logged="" size="medium" type="login_with" show_face="true"]
×