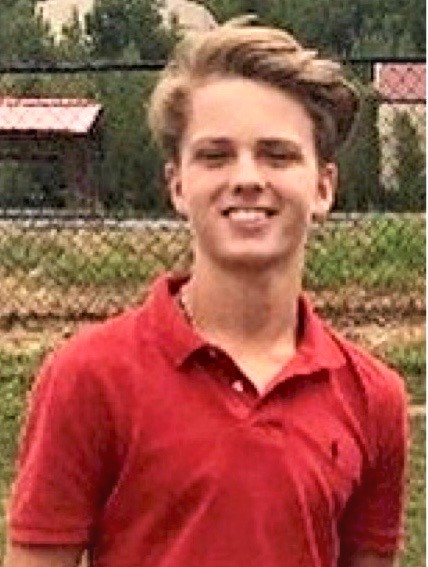 Bryce was born February 7, 2003 in Columbus, GA, son of Kenneth and Pam Ryals Davis.  He was a junior at Central High School of Phenix City. Bryce loved  playing baseball and was an outstanding player.  He was #15 on the Central baseball team, where he played shortstop and outfield.  Bryce also enjoyed spending time with his friends and being outdoors, hunting and fishing.  In addition to that, he was working at Culver’s restaurant.  Bryce had a big heart and brought joy to everyone around him.  He will truly be missed by his family, friends, teammates and classmates.

He was preceded in death by a paternal grandmother, Vivian Curliss.

Flowers will be accepted or donations may be made to your favorite charity in memory of Bryce.

To leave a condolence, you can first sign into Facebook or fill out the below form with your name and email. [fbl_login_button redirect="https://vancebrooksfuneralhome.net/obituary/bryce-davis/?modal=light-candle" hide_if_logged="" size="medium" type="login_with" show_face="true"]
×