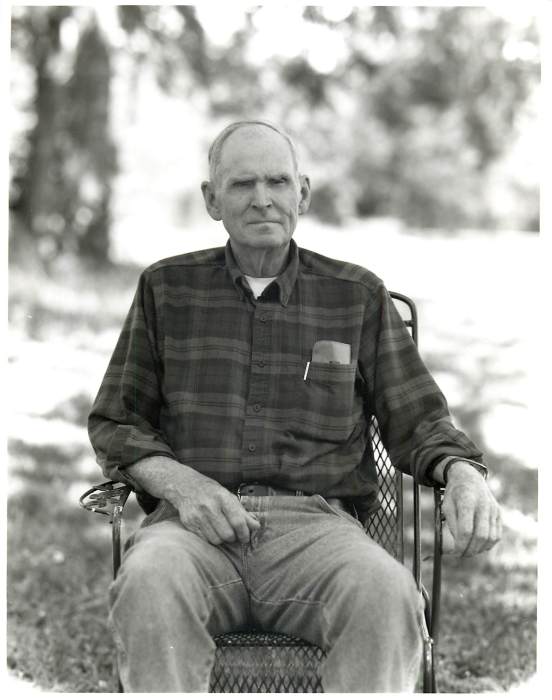 Funeral services will be held at 12:00 pm EST, on Thursday, February 8, 2018 at Phenix City Ward of the Church of Jesus Christ of Latter Day Saints with Brother David Jones officiating. An private interment will follow at Newsome Cemetery. The family will receive friends Wednesday from 6-8 at Vance Memorial Chapel.

Mr. Newsome was born on March 13, 1924, in Phenix City, AL son of the late Olin Fletcher Newsome and Mildred Elizabeth Joyce McCollum Newsome. He left home at 15 and joined the Civil Conservation Corps, in Oregon. Before he turned 17 he joined the US Army serving under General Patton in the 2nd Armored Division and retiring after 22 years. Moving back to Phenix City he worked for Bellsouth for 21 years before retiring with them also.

Other than his parents he is preceded in death by his siblings Grace Wade, Joseph Newsome, Carlton Newsome and Rosa Neal. 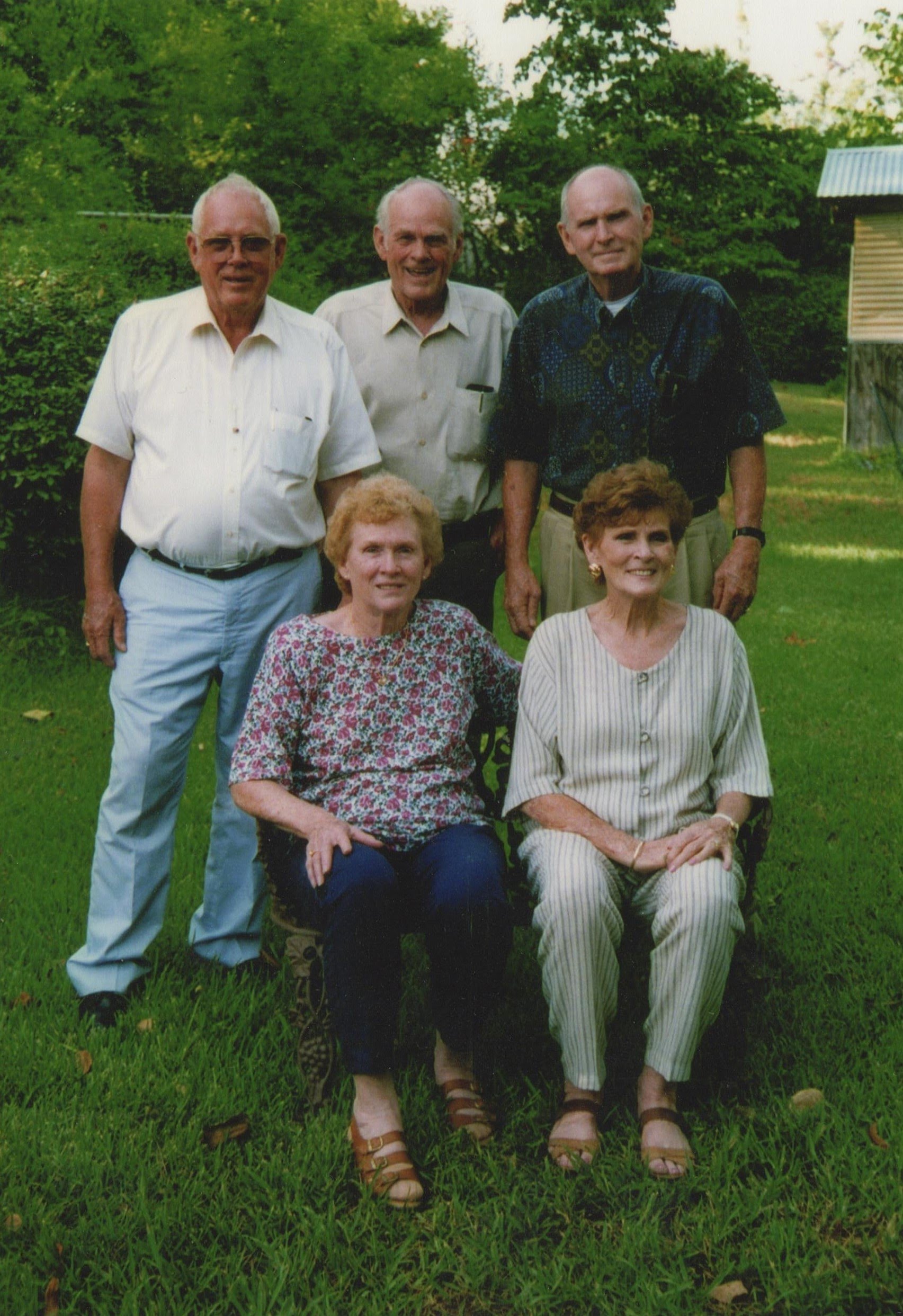 To leave a condolence, you can first sign into Facebook or fill out the below form with your name and email. [fbl_login_button redirect="https://vancebrooksfuneralhome.net/obituary/calvin-eugene-newsome-sfcret/?modal=light-candle" hide_if_logged="" size="medium" type="login_with" show_face="true"]
×