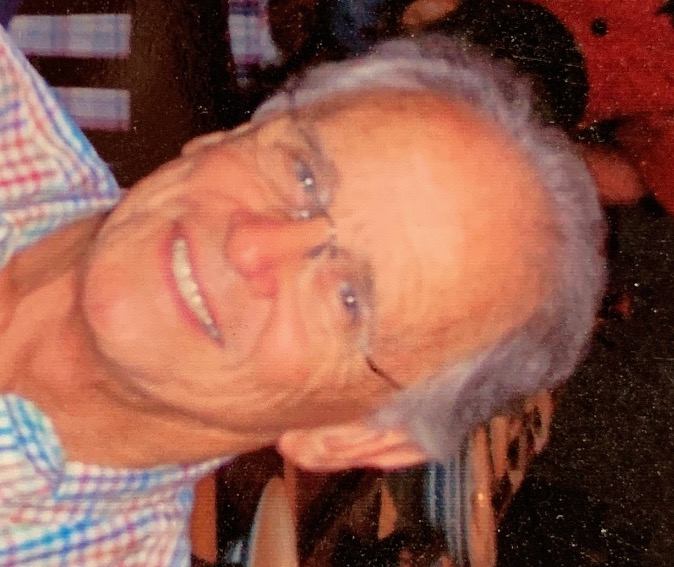 Sonny was born on April 23, 1936 to the late Jesse Galbreath and Louise Taylor Galbreath in Richwoods, TN. He graduated from Dyersburg High School in Dyersburg, TN, then attended the University of Tennessee at Martin, where he played baseball. He married his high school sweetheart, Glenda Pritchett from Finley, TN in 1958. He continued his education at the University of Tennessee in Memphis, where he was in the National Guard, played intramural baseball, and received his Doctor of Dental Surgery degree in 1962. They were stationed at Fort Benning, GA where he was a Captain. He purchased a dental practice in 1965 in Columbus, GA and practiced until 1992. With 3 children loving the game of baseball as he did, he coached Little League for 14 years, and was an owner of the Columbus Astros.

He held offices in the Sertoma Club, Cystic Fibrosis Foundation, and the local Dental chapter. He performed in many Dixie Jubilees and was an avid hunter until he had a hunting accident in 1992, and sustained a hand injury causing retirement from dentistry.

Sonny LOVED people and enjoyed serving them. He was a member of Evangel Temple, served on its board, was involved in the Men’s ministries, homebound visitation, and attended 15 mission trips (MAPS) with the church.

His family… wife, children, grandchildren, dogs… especially his Gibbs… and his friends, were his greatest treasure… and he established that. He faced life and battles with wisdom, tenderness, gentleness, kindness, compassion, humor and enduring love. His endorsement of life was not to lose yourself in the temporary because “the farther I go along this journey, the clearer I see the face of God.” The clarity was impeccable early Monday morning, January 24th, 2022, when his dream came true, and he peacefully transitioned from earth to Heaven … the only place of tearless eyes, deathless lives, mended hearts, and reunions for eternity… just as God promised.

He left a legacy emboldened with the heart of God, a perspective of noticing things that others overlook, embracing an opportunity to serve a friend…or even a stranger, a chance to create laughter with his epic humor, and a tenacious adoration for animals … and, they him. To the last moment of his days here, he was caring for people and animals.

His son, Brent, will officiate at the service on Saturday, January 29th at 11:00 a.m. at Evangel Temple Assembly of God in Columbus. Visitation will be from 10:00 to 11:00, one hour prior to the service. Arrangements have been made through Vance Brooks Funeral Home in Columbus.

To leave a condolence, you can first sign into Facebook or fill out the below form with your name and email. [fbl_login_button redirect="https://vancebrooksfuneralhome.net/obituary/carlos-sonny-galbreath/?modal=light-candle" hide_if_logged="" size="medium" type="login_with" show_face="true"]
×