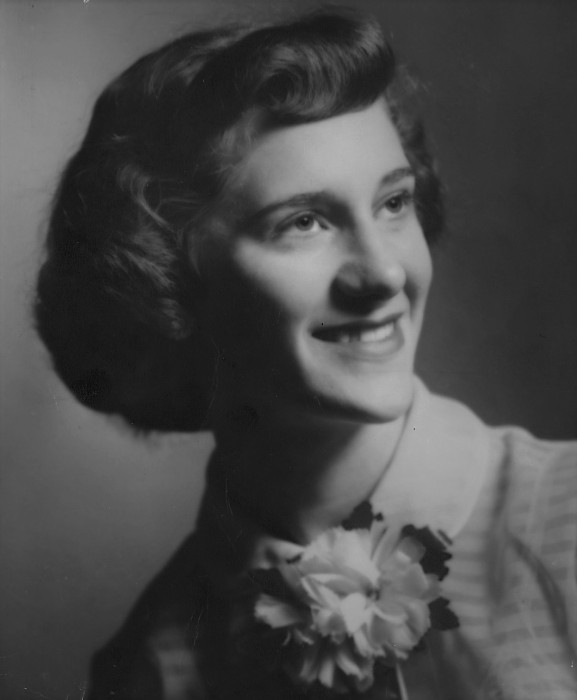 Carrie Walker Leach, 80, of Phenix City, AL, passed away on Thursday morning at St. Francis Hospital, in Columbus, GA surrounded by her family.

A private burial was held at Lakeview Memory Gardens according to Vance Memorial Chapel.

Mrs. Leach was born in Pinckard, AL, to the late Mack Walker and Doris Bowman Walker Gilbert. Other than her parents she was preceded in death by her husband, Gerald Leach; son, Donald Franklin Brooks; and 4 brothers, Joe Frank Walker, Charles Walker, Douglas Mack Walker and Jim Tom Clark.

To leave a condolence, you can first sign into Facebook or fill out the below form with your name and email. [fbl_login_button redirect="https://vancebrooksfuneralhome.net/obituary/carrie-walker-leach/?modal=light-candle" hide_if_logged="" size="medium" type="login_with" show_face="true"]
×