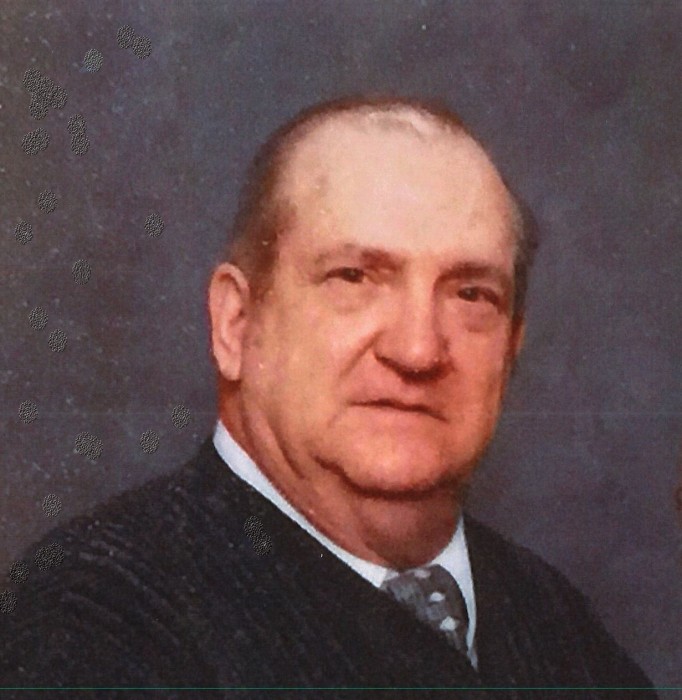 Carroll was born September 1, 1944 in Breuxbridge, LA to the late Eno and Lula Melancon.  Mr. Melancon proudly served his country for 21 years in the US Army. SFC Melancon was a combat veteran and earned numerous medals, awards, ribbons and commendations. After retiring, he started a second career and was known as “The Baker” at Martin Army Hospital before retiring there with Civil Service. He taught ice carving during Thanksgiving all across Ft. Benning and was a member of the Ft. Benning Masonic Lodge # 579.

Other than his parents, he is preceded in death by his wife of 49 years, Dorothy Melancon and his sister, Rose Greene.

Those so desiring to extend condolences may visit www.vancememorialchapel.net.

To leave a condolence, you can first sign into Facebook or fill out the below form with your name and email. [fbl_login_button redirect="https://vancebrooksfuneralhome.net/obituary/carroll-john-melancon-sfcret/?modal=light-candle" hide_if_logged="" size="medium" type="login_with" show_face="true"]
×