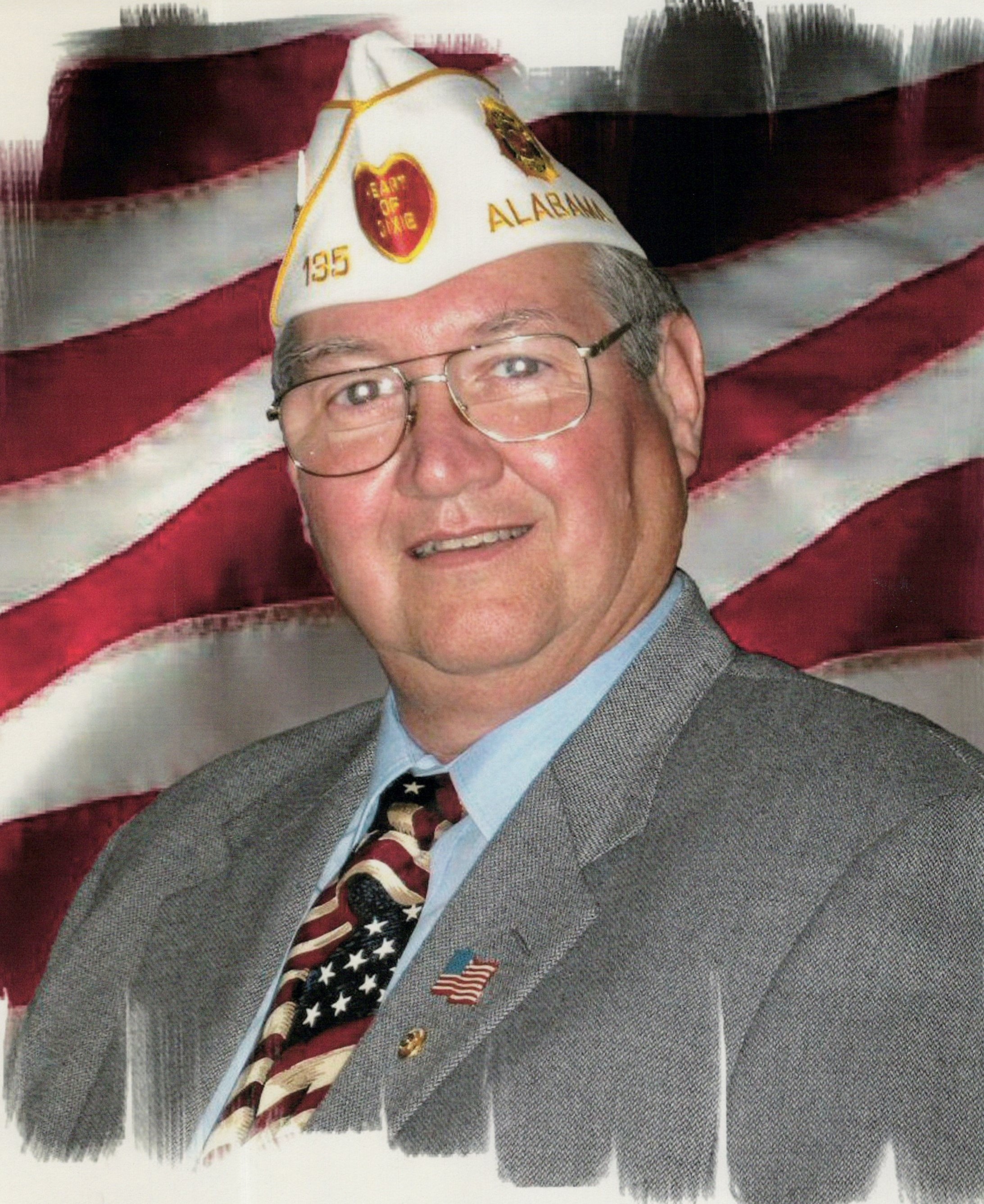 Funeral Services with U. S. Navy honors will be held at 2:00 PM (EST) on Monday, June 27, 2022 in the Chapel of Vance Brooks Funeral Home, Phenix City, AL with Rev. Ricky Ward officiating. A private interment will be held in Ft. Mitchell National Cemetery. The family will receive friends from 1:00 PM until the funeral hour on Monday at the funeral home.

Mr. Mitchell was born August 06, 1948 in Vidalia, GA son of Dorothy Scott Mitchell and the late Carson Delone Mitchell, Jr. He was a proud U. S. Navy veteran who continued to serve our veterans after his honorable discharge from the Navy. Mr. Mitchell and his wife, Barbara were volunteers at Tuskegee Veterans Hospital for over 25 years. He was also very active in the American Legion Fletcher-McCollister Post 135 where he served as the Past Department Commander and in other positions. Always an active man, he enjoyed SCUBA diving, muzzle loading, was a member of the Muscogee Long Rifles Club and an accomplished photographer.  He also enjoyed visiting Disney World with family and friends. Mr. Mitchell had retired from United Cities Gas after 40 years of service. His dedication to our Country and Veterans will be missed, but his example will continue to encourage others to follow his lead.

Survivors other than his mother, Dorothy Scott Mitchell include his wife of 50 years, Barbara Mason Mitchell; one brother, Alan Mitchell (Carol); special friends, Jerry and Faye Hare; several nieces, nephews and other friends.

In lieu of flowers the family requests donations be made in Mr. Mitchell’s memory to your favorite veterans’ charity.

To leave a condolence, you can first sign into Facebook or fill out the below form with your name and email. [fbl_login_button redirect="https://vancebrooksfuneralhome.net/obituary/carson-wayne-mitchell/?modal=light-candle" hide_if_logged="" size="medium" type="login_with" show_face="true"]
×