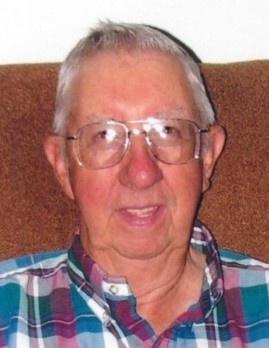 Mr. West was born September 16, 1930 in Hillsborough, W. VA, son of the late Solomon West and Lena Withrow West.  He served our country in the U. S. Army for 23 years.  During his distinguished military career, 1SGT West served both in the Korean and Vietnam Wars. After retiring from the U. S. Army, he became an Entrepreneur successfully starting various businesses. He was an active member of VFW Post 665; DAV Chapter 7, F & AM Lodge Mount Hermon, NCOA and the TREA. Cecil will be missed by his family and friends, as he was always welcomed by all whom he met.

Other than his parents, Mr. West was preceded in death by a daughter, Carol Maine, two sisters, Lettie McFall and Minnie Vass and a brother, Forrest West.

To leave a condolence, you can first sign into Facebook or fill out the below form with your name and email. [fbl_login_button redirect="https://vancebrooksfuneralhome.net/obituary/cecil-raymond-west/?modal=light-candle" hide_if_logged="" size="medium" type="login_with" show_face="true"]
×