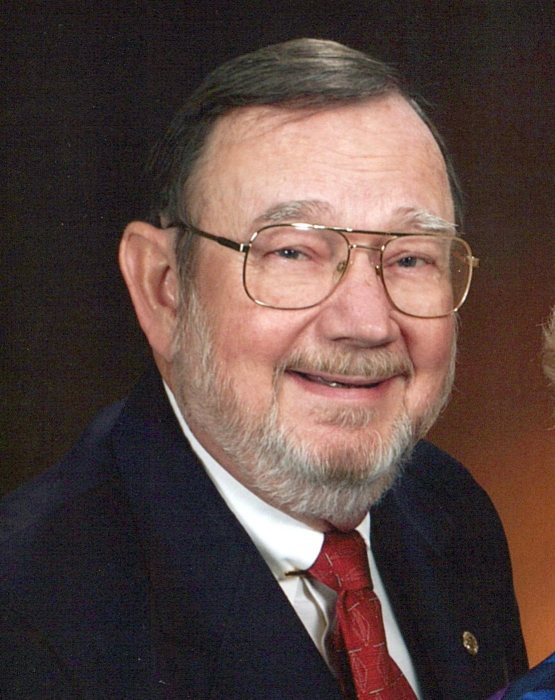 Mr. Batastini, son of the late Paul Walter Batastini, Sr. and Ruth Elizabeth Greene Batastini, was born September 17, 1935 in Columbus, Georgia.  He was retired as a Systems Analyst for Bellsouth where he faithfully worked for over 45 years.  Mr. Batastini was a member of Summerville United Methodist Church and heavily involved in the local community.  He spent numerous hours repairing machines for the State of Georgia Talking Book program and received the  “Volunteer of the Year 2007 Award” from the Columbus Library.  Mr. Batastini was an Eagle Scout, Boy Scouts Troop #6 of Columbus and recipient of the Silver Beaver Award.  He was also the recipient of the Flame and Cross Award from the United Methodist Church.  Mr. Batastini was a member of the Communication Workers of America and Telephone Pioneers.  He enjoyed woodworking where he made picture frames and repaired home furniture for family and friends.

The family remembers Mr. Batastini as a man who served others, helping anyone in need.

In lieu of flowers, the family requests contributions be made to Columbus Hospice at www.columbushospice.com or Summerville United Methodist Church, 1201 32nd Street, Phenix City, Alabama 36867.

To leave a condolence, you can first sign into Facebook or fill out the below form with your name and email. [fbl_login_button redirect="https://vancebrooksfuneralhome.net/obituary/charles-batastini-sr/?modal=light-candle" hide_if_logged="" size="medium" type="login_with" show_face="true"]
×