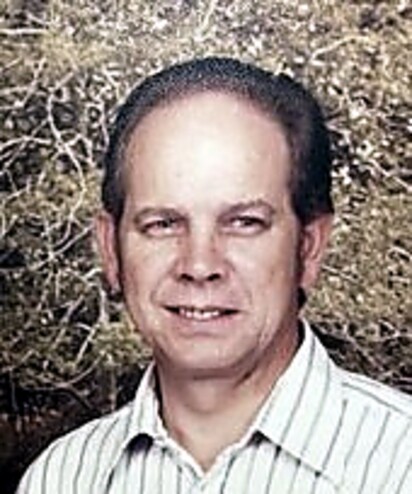 Funeral Services will be held at 11:00 AM (EST) on Monday, June 27, 2022 in the Chapel of Vance Brooks Funeral Home, Phenix City, AL with Rev. Paul Meachum officiating. A private interment will follow in Lakeview Memory Gardens. The family will receive friends from 10:00 AM till 11:00 AM on Monday at the funeral home.

Mr. Holt was born July 13, 1933 in Phenix City, AL son of the late Daniel Dolan Holt and Ruth Weaver Holt. He proudly served in the U. S. Air Force during the Korean War. After his service to our country, he started several businesses, among them Holt’s Lawn Care which he operated for several years. Mr. Holt loved his family, especially the grandchildren, often sharing time with them fishing and hunting. He led by example showing his family the value of hard work, being true to your word and loving your family above all else. We will remember all of the great times he shared with us, and this will always bring a smile to our faces.

Other than his parents, Daniel Dolan Holt and Ruth Weaver Holt, Mr. Holt was preceded in death by his brother, James Richard Holt and sister, Alice Holt Pickett and her husband, Riley.

To leave a condolence, you can first sign into Facebook or fill out the below form with your name and email. [fbl_login_button redirect="https://vancebrooksfuneralhome.net/obituary/charles-dolan-holt-sr/?modal=light-candle" hide_if_logged="" size="medium" type="login_with" show_face="true"]
×