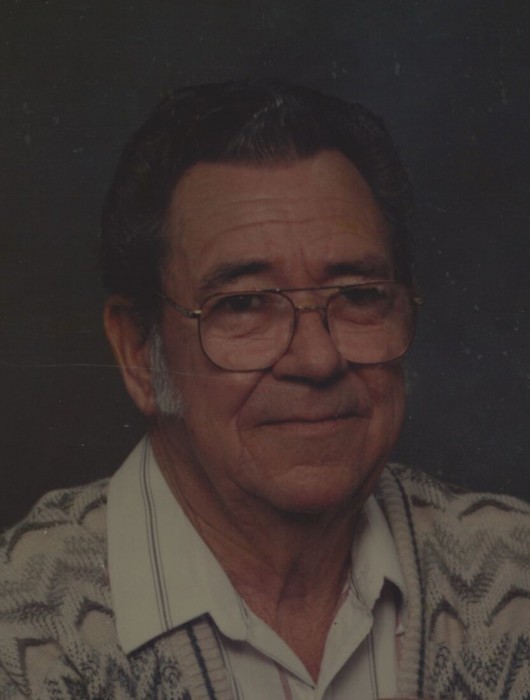 Graveside service with Military Honors will be at 2:30, Monday, September 25, 2017 at Ft. Mitchell National Cemetery.

Mr. Greene was born September 10, 1932 in Athens, AL to the late Homer and Esther Greene. He proudly served in the US Army.

To leave a condolence, you can first sign into Facebook or fill out the below form with your name and email. [fbl_login_button redirect="https://vancebrooksfuneralhome.net/obituary/charles-edward-greene/?modal=light-candle" hide_if_logged="" size="medium" type="login_with" show_face="true"]
×