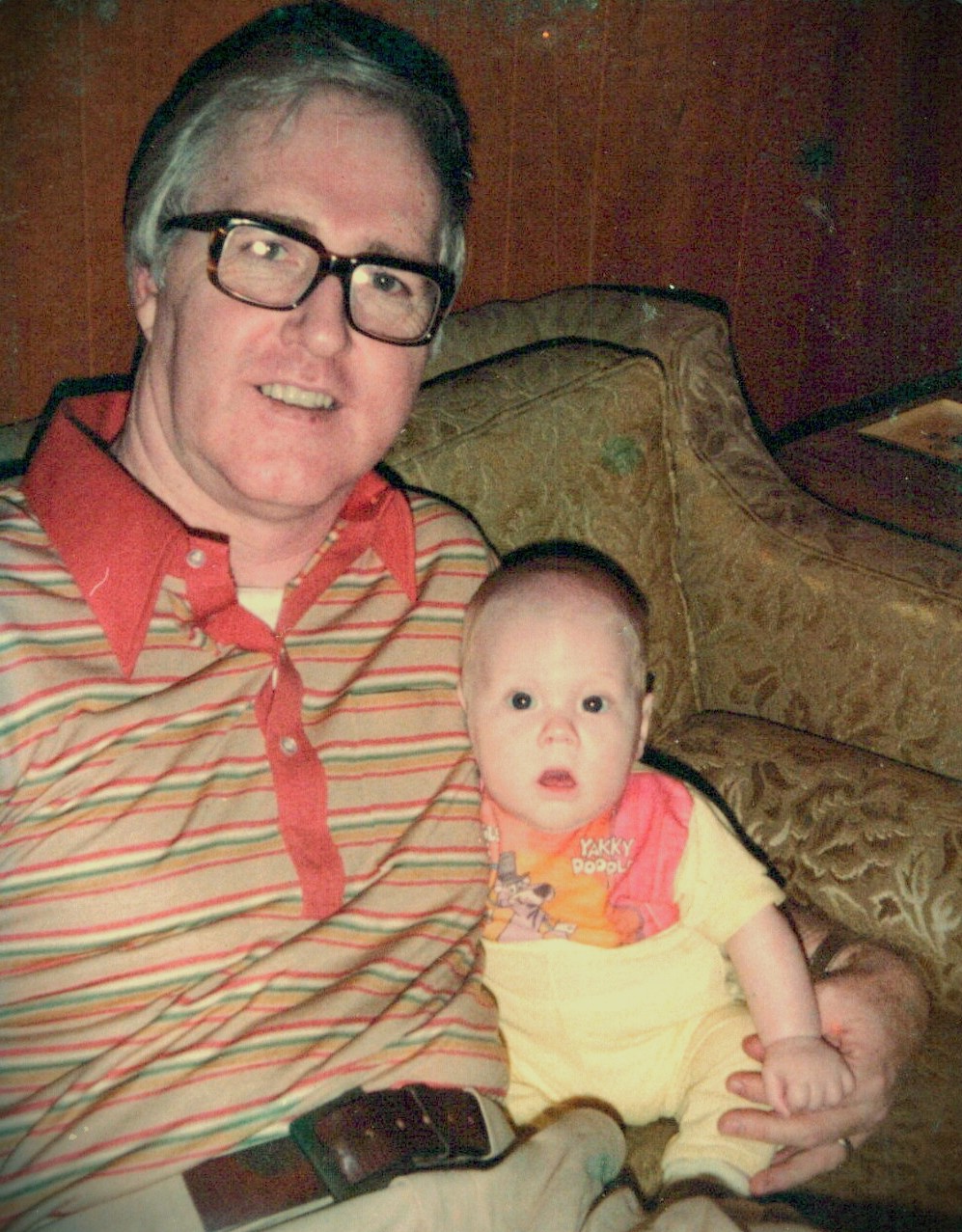 Charles Grady Wallace, 87, of Phenix City, Alabama, passed away peacefully at the Columbus Hospice House on Tuesday August 2, 2022, with his family by his side.

A Graveside Service with military honors will be held at 10:00 AM EST on Friday, August 5, 2022, at Ft. Mitchell National Cemetery with Rev. Ricky Ward officiating.

Mr. Wallace was born in Montevallo, Alabama, the son of the late Charles Vernon Wallace and Louise Grady Wallace. He later joined the United States Air Force where he proudly served his country. Throughout his life he worked several companies, but none was greater than the joy he received driving a school bus. He loved the children and the joy he received and gave each day.

In addition to his parents, Mr. Wallace was preceded in death by one brother Bobby Wayne Wallace.

Left to cherish his memory is his wife of fifty-three years Joyce White Wallace of Phenix City, AL and one son Patrick Wallace and his wife Star of Salem, AL.

To leave a condolence, you can first sign into Facebook or fill out the below form with your name and email. [fbl_login_button redirect="https://vancebrooksfuneralhome.net/obituary/charles-grady-wallace/?modal=light-candle" hide_if_logged="" size="medium" type="login_with" show_face="true"]
×