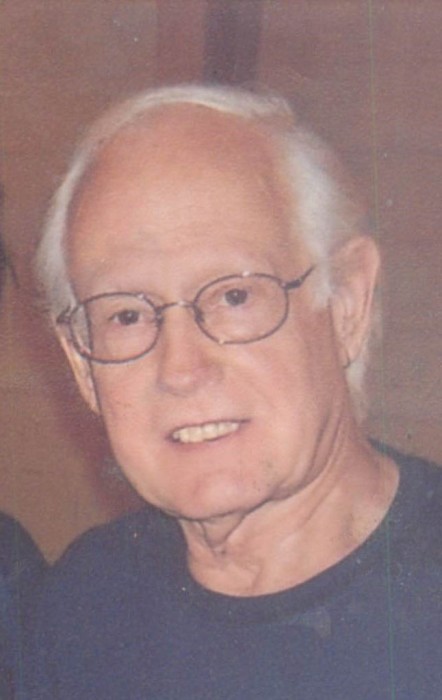 Funeral services will be held at 2:00PM on Wednesday, February 13, 2019 in the Chapel of Vance Brooks Funeral Home, 4048 Macon Road, Columbus, GA with Minister Steve Barnes officiating. A private committal service will follow in Parkhill Cemetery. The family will receive friends from 5:00 till 7:00PM on Tuesday, February 12, 2019 at the funeral home.

Mr. Tomlin was born April 04, 1941 in Columbus, GA son of the late Woodrow and Florence Brogden Tomlin. He was a member of Stafford Road Church of Christ in Phenix City. Mr. Tomlin worked for many years at Car Quest as a manager, before they became Advance Auto, where he continued to work.  He was a very gracious man, who loved his family and enjoyed his friends.

Flowers will be accepted or donations can be made to the John B. Amos Cancer Center, 710 Center St, Columbus, GA 31901.

Online condolences may be left at www.vancebrooksfuneralhome.net.

To leave a condolence, you can first sign into Facebook or fill out the below form with your name and email. [fbl_login_button redirect="https://vancebrooksfuneralhome.net/obituary/charles-ray-tomlin-sr/?modal=light-candle" hide_if_logged="" size="medium" type="login_with" show_face="true"]
×