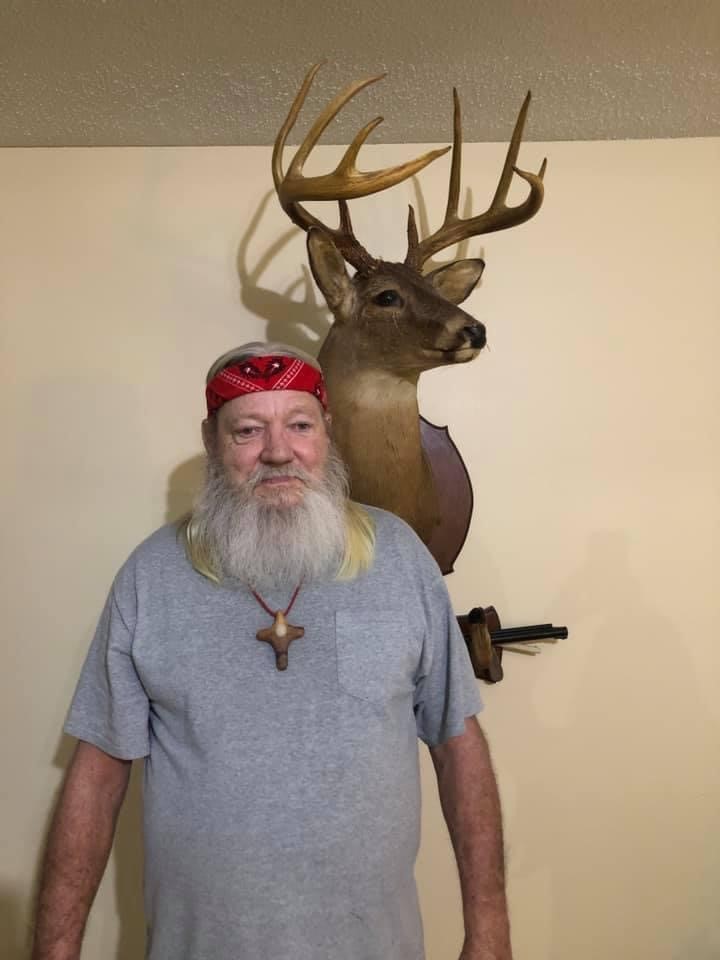 Charlie Frank Nelson, 75, of Salem, AL died at his home on Saturday, August 21, 2021 with his family by his side.
The family will receive friends at Mr. Nelson’s home on Monday and Tuesday evening from 6-8PM (EST) according to Vance Brooks Funeral Home, Phenix City, AL.
Mr. Nelson was born September 27, 1945 in Valley, AL son of the late Hurtley Nelson and Mary Mann Nelson. He was a carpenter by trade. There was almost nothing he could not make with his hands. He loved to be outdoors fishing, hunting, tending his vegetable garden and flowers. Most of all he loved his grandchildren! They were the twinkle in his eye. We will miss him in our daily routine, but everywhere we look we will see fond reminders of him all around us.
Mr. Nelson was preceded in death by his parents and his wife, Patricia Palmer Nelson; three siblings, Wyatt Nelson, Sharon Nelson Coleman and Marvin Nelson.
Survivors include his six children, Rachel Mitchell (Jason), Sherry Lee (Jerry), Beau Nelson (Cassie), Joshua Nelson (Kayla), Shane Nelson, Frankie Kay Owens, Angie Doster (Bruce) and Tony Graham; companion, Patricia Burrows; three siblings, Elaine Overcash, Margie Collum and Edward Nelson; thirteen precious grandchildren, Emily, Ethan, David, Brittany, Summer, Charlie, Elijah, Evalynn, Haylee, Payton, Kindal, Drew and J.C.; nine great-grandchildren; numerous nieces, nephews and friends also survive.

To leave a condolence, you can first sign into Facebook or fill out the below form with your name and email. [fbl_login_button redirect="https://vancebrooksfuneralhome.net/obituary/charlie-frank-nelson/?modal=light-candle" hide_if_logged="" size="medium" type="login_with" show_face="true"]
×