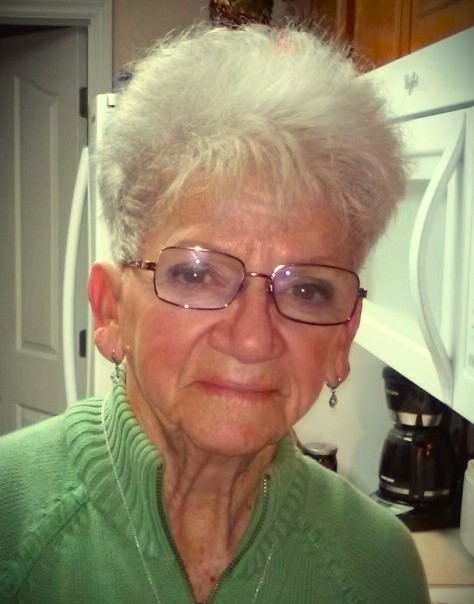 Graveside Services will be held at 2:00 PM (EST) on Thursday, January 5, 2023 in Philadelphia Baptist Church Cemetery with Mr. Terry Johnson officiating according to Vance Brooks Funeral Home, Phenix City, AL. Honorary pallbearers will be the grandchildren their spouses and great-grandchildren.

Mrs. Braxton was born August 10, 1936 in Union Springs, AL daughter of the late Lee Olin Johnson and Statia Ann Hall Johnson. She attended First Assembly of God where she enjoyed worshiping with family and friends. Shopping with her family and on QVC was a favorite pastime. “QVC’s stock will take a hit now that she will no longer be one of their biggest customers.” She was an avid Alabama Fan also. Mrs. Braxton enjoyed working in her yard and tending to her flowers. Mrs. Braxton loved her family and they adored her. She will be missed, but she has left so many fond memories to cherish in our hearts.

To leave a condolence, you can first sign into Facebook or fill out the below form with your name and email. [fbl_login_button redirect="https://vancebrooksfuneralhome.net/obituary/charlotte-johnson-braxton/?modal=light-candle" hide_if_logged="" size="medium" type="login_with" show_face="true"]
×